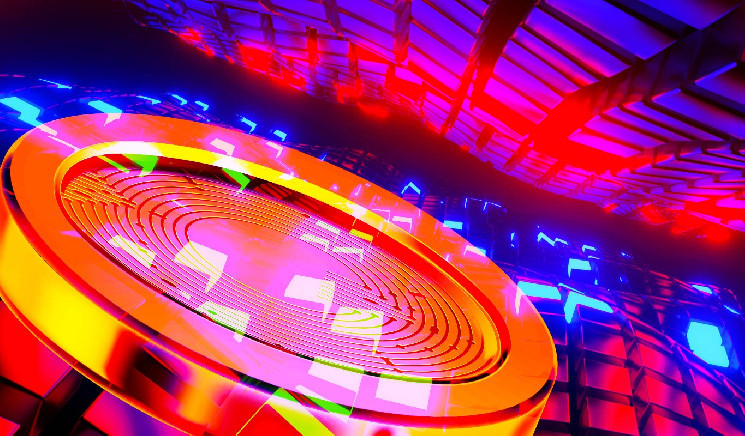 An under-the-radar crypto project involving artificial intelligence (AI) has surged by 87.5% this week amid the rollout of a new wallet upgrade.

Fetch.ai (FET), a platform that aims to bring together technologies such as machine learning, artificial intelligence and blockchain, rallied to a weekly high of $0.12, up from $0.064 a week ago.

The 283rd-ranked crypto asset by market cap has retraced since and is swapping hands for $0.10.

Last week, Fetch.ai rolled out a new version of its wallet, which the project billed as having more easy-to-use messaging, fewer server interactions and faster load times.

In the first five days of the new wallet’s launch, it received more than 10,000 downloads and had more than 5,000 weekly users, according to Fetch.ai. 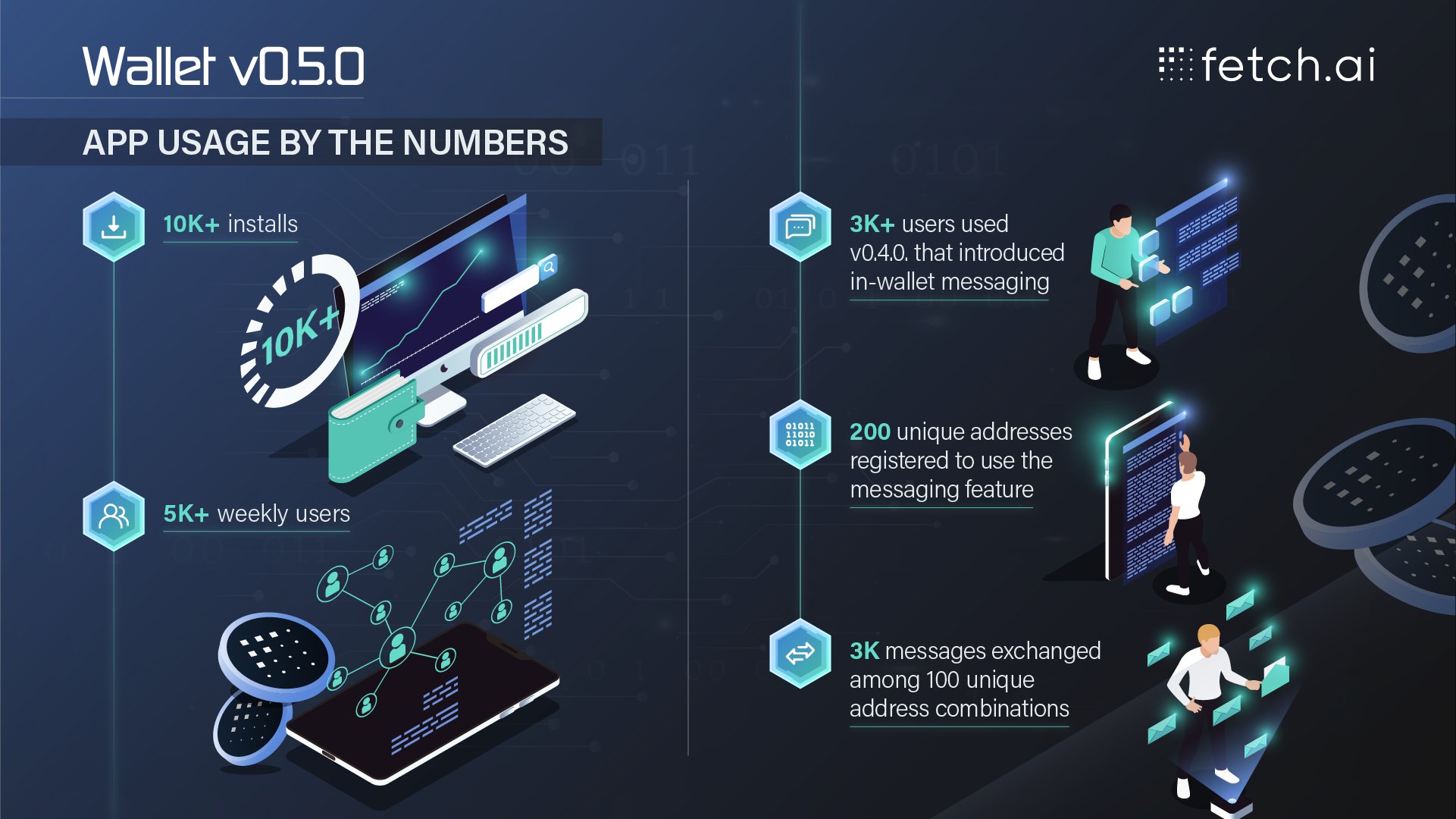 It’s also possible Fetch.ai is drafting off the general buzz surrounding AI this month. The artificial intelligence research company OpenAI launched ChatGPT, an AI chatbot, on November 30th, and the software quickly went viral due to its vast and human-like dialogue capabilities.

The attention sparked a wave of high-profile media pieces about the chatbot and AI in general, and ChatGPT itself reached more than one million users within its first week of existence, according to Sam Altman, the OpenAI’s CEO.