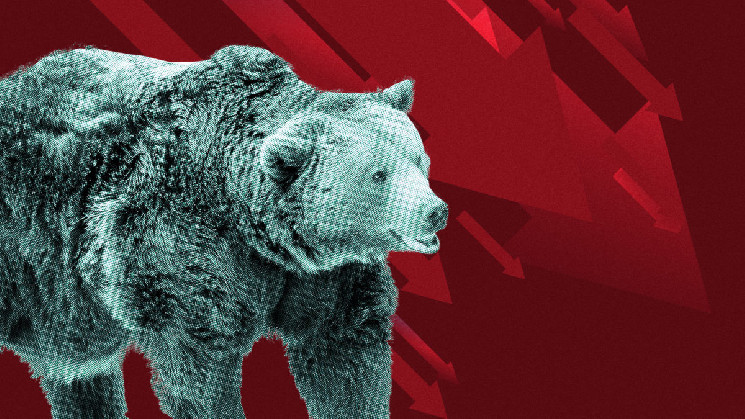 The Singapore-based crypto trading and lending platform’s expansion plans have been put on hold after raising half of a planned $100 million funding round, according to the Financial Times. It is also cutting jobs and ending a £20 million ($25 million) yearly sponsorship deal with Chelsea FC, Bloomberg reported, citing a person familiar with the matter.

Speculation has run rampant over recent days as to Amber’s health. Though the firm claimed it had no exposure to Alameda Research, the collapsed trading firm associated with the also-collapsed crypto FTX, it actively traded on FTX and experienced withdrawal issues — leading many to assume its finances were significantly impacted. Amber managing partner Annabelle Huang claims less than 10% of the firm’s trading capital was stuck on FTX.

Concerns over Ambers’ health also haven’t been relieved by the news it will further cut staff down from roughly 700 to less than 400, according to Bloomberg. The Financial Times also reports that the office was thinly staffed during a visit to its Hong Kong office on Thursday. Amber previously trimmed its headcount in September.

The untimely death of 30-year-old co-founder Tiantian Kullander also weighs heavily on Amber and does it no favors regarding investor confidence.

Speaking to the FT, Annabelle Huang pushed back against «predatory and misinformed» reports by stating that there is «no disruption to daily operations» — reiterating previous statements. Huang also noted that the funding round should not be considered unsuccessful because Amber is «not under pressure to raise capital.»

Looking ahead, Amber will reportedly move to a cheaper office in Hong Kong and may close some smaller regional offices, and attracting new clients may prove more difficult than in the past.