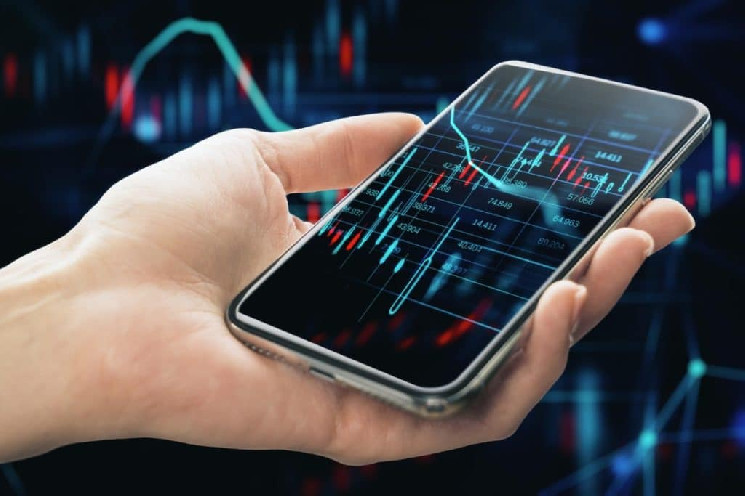 The crypto world seems to be going through a glorious January, whether it is the beginning of a long-awaited bull market or just a flash fire is unknown, what stands out is the performance of some cryptocurrencies including Litecoin, Solana and Polygon.

Litecoin, Solana, and Polygon are appreciating in this beginning of the year which sees crypto driven by a reinvigorated Bitcoin towards a strong recovery.

When analyzing the composition of the sector’s rise, Bitcoin is responsible for only 40% of the result, which remarkably owes a lot to the altcoin sector as a sign that cash flows are shifting to more volatile assets.

The crypto continues the positive trend from the beginning of the year that has led it to appreciate 35% in just under a month.

Thanks to the input of the development team led by David Burkett, Litecoin has introduced new network upgrades that analysts say will help increase the value of the digital currency.

LTC is already performing well as explained above, with LTC’s halving day approaching, new heights could be touched by the crypto.

Solana (SOL) is among the most popular and well-built crypto according to many.

The platform itself is constantly improving scalability by adopting proof of history, which is the algorithm that tracks transactions made by storing them indelibly and tying them to each other.

Solana’s capacity is 50,000 transactions per second even despite being decentralized.

To date, Solana continues its challenge with Ethereum by constantly improving thanks to its expert programmers and the new features it introduces.

The platform has recently armed itself with NFTs such as Claynosaurz, Panda, Pixel Boy, Moo Doo and ACF but also y00ts which has traded more than 2,100,000 SOL since its debut, according to Dune.

Polygon, known in its early days as the Matic Network, is a kind of derivative of Ethereum that speeds up and makes more effective the network from which it is derived via the Layer 2 sidechain.

Each sidechain handles 65,000 transactions per second with block confirmation in less than two seconds flat.

The Proof of Stake on which it is based drives the Plasma Framework, giving Polygon the ability to use smart contracts with record-breaking dApp proliferation.

MATIC, the native token is an ERC-20 and is used to pay fees and act as a shield to the network.

Expectations on Matic are high since last week’s Fork was also successfully completed.

The hard fork made Polygon more efficient by making an adjustment to the gas price ratio on the grid with a doubling of savings.

In addition, what happened on 17 January also reorganized the blockchain by effectively reducing the time to validate a block.

Polygon’s current market capitalization, which is €8,418,621,444 with a working capital of 10 billion MATIC, gives it the 11th position in the market cap.