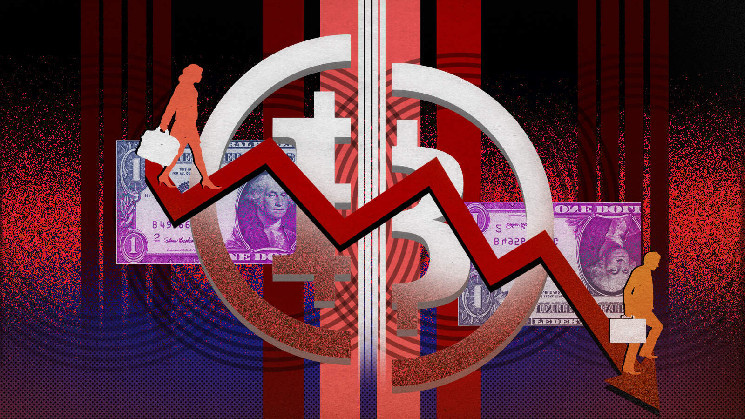 It’s been a rough couple of weeks for crypto tax software startups.

ZenLedger trimmed its headcount by 10% this week, according to two sources familiar with the matter. The company’s chief executive, Pat Larsen, confirmed the personnel reduction in a statement on Friday.

The move marked the second such recent action by a startup in the niche and emerging sector. A larger ZenLedger competitor, Koinly, parted ways with about 14% of its own staffers in recent weeks, Blockworks previously reported. Sources, in both cases, were granted anonymity to discuss sensitive business dealings.

Both ZenLedger and Koinly’s layoffs appear to be curiously timed, with tax season right around the corner, at least in the US.

In ZenLedger’s case, half a dozen employees were let go Dec. 5 in a bid to “extend [the company’s] runway to several years” in terms of being able to “successfully navigate this time of high economic uncertainty in the crypto markets and the global macro economy,” Larsen told Blockworks.

Though the net number of affected employees is relatively minor — at least in the scheme of all things FTX-related — the layoffs are emblematic of the continued struggles of crypto companies large and small to make ends meet as the bear market drags on, both sources said. Even operations that have intentionally remained lean and nimble have been faced with tough decisions. The end goal, obviously, is to keep the lights on.

Industry participants had expected retail and institutional digital asset traders alike to look for just about every avenue to lock in mounting 2022 capital losses in an effort to reduce tax liabilities. But, for whatever reason, that hasn’t quite panned out — at least not enough for the likes of ZenLedger and Koinly.

Koinly’s chief executive had said in a statement this week that the startup had noticed a “lack of awareness” on the behalf of crypto investors when it comes to booking crypto losses for tax gains. Losses on digital assets — just like those on stocks — can be used in the US to reduce tax liability for gains in future years

ZenLedger informed employees of the layoffs in a company-wide meeting, Larsen said, adding that the company is helping former employees “transition to new roles as needed.”

Even with the cuts, ZenLedger’s revenue and new customer pipeline grew about 100% year-over-year through the October 2022 deadline in the US for filing federal tax returns on extensions, according to Larsen.

“We remain a highly talented and capable team that will use 2023 and beyond to expand to international markets and continue to innovate with new enterprise and government products,” he said.