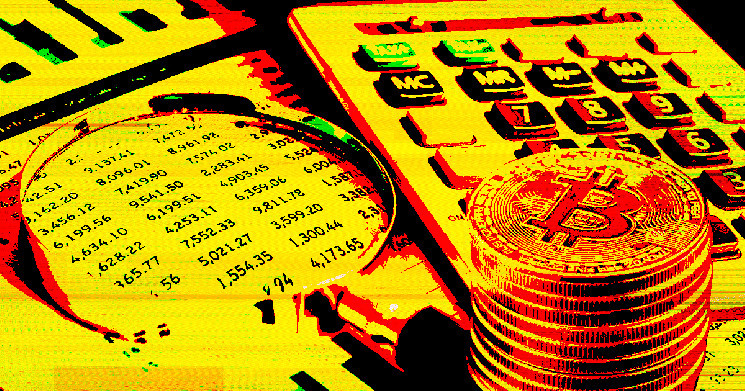 BDO could become the latest auditing firm to halt or limit services to crypto companies, based on reports from the Wall Street Journal on Dec. 16.

A report from the news publication quotes a BDO representative who stated:

In common with several other professional service firms, we are currently evaluating our approach to this sector and the work we undertake for our clients.

Those changes could force numerous cryptocurrency companies to find a new auditing service. Tether, most notably, has relied on BDO Italia to produce its monthly attestation statements since August of this year.

Stasis, which issues the euro-pegged EURS stablecoin, also began to rely on BDO Malta for monthly and quarterly audits in 2018.

Blockchain.com and Mercado Bitcoin also rely on BDO for audits, according to findings from Forbes earlier this month.

BDO did not explicitly state that it would drop those or other clients. However, its statement is intended to imply that possibility, as it comes just after two other auditing firms have decided to stop serving the crypto industry.

Mazars and Armanino are both expected to stop working with crypto clients imminently. relayed Mazar’s intent to break ties with “all of their crypto clients globally” after it was cut off from services this week. Elsewhere, Forbes reported that Armanino would drop its crypto clients, citing sources familiar with the matter.

The apparent exodus of auditing firms within the cryptocurrency industry seems to be due to the collapse of FTX. Armanino served as FTX’s auditor and became the target of a class action lawsuit following the exchange’s collapse last month. As a result, auditing firms may see the crypto industry as an unnecessary risk.

That concern does not seem to extend to larger auditing firms such as Deloitte, Ernst & Young, PwC, and KPMG. Those firms frequently work with cryptocurrency companies and have not commented on the matter.