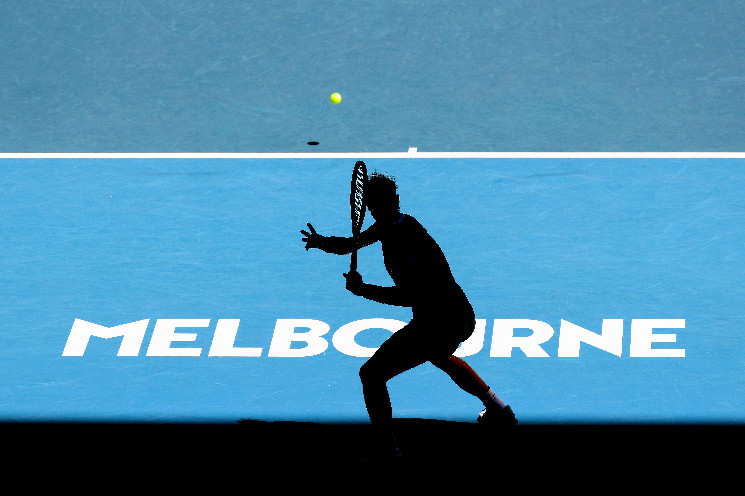 The Australian Open is aping back into non-fungible tokens (NFT) and the metaverse ahead of its 2023 tennis tournament, launching a second collection of Art Ball NFTs with a list of new Web3 partners.

The famed tournament had a successful Web3 debut last January. Its NFT collection, which tied physical plots of land on the tournament’s court to generative tennis balls, did over 1,900 (around $2.3 million) in resale volume.

The Australian Open’s installation on the metaverse platform Decentraland was also a hit among tennis fans. Users could traverse a virtual recreation of the physical grounds, and partake in scavenger hunts to win virtual tennis outfits. (Disclaimer: This author collected several.)

The new collection of 2,452 ArtBalls will mint sometime before the tournament begins on Jan. 16, 2023. The tournament is partnering with NFT marketplace OpenSea for the project’s minting, citing the platform’s forward-thinking approach to protecting creator royalties.

Ridley Plummer, the tournament’s Web3 head, said utility will include “access to a series of groundbreaking offerings, artwork, premium experiences and real events.” Holders of the collection’s first iteration won’t be left out of the action, and will be included in the festivities with the same utility as new holders.

“I find tennis to be incredibly Nounish,” Nouns DAO member Gami said in a statement. “Nouns wanna bring the certain flavor of fun to AO that we are known for, so look out for some cool collaborative efforts from our huge community of creatives.”

The Australian Open once again tapped metaverse firm Run It Wild to help build the back end of the project.

See Also: Top Brands in Web3, NFTs and the Metaverse