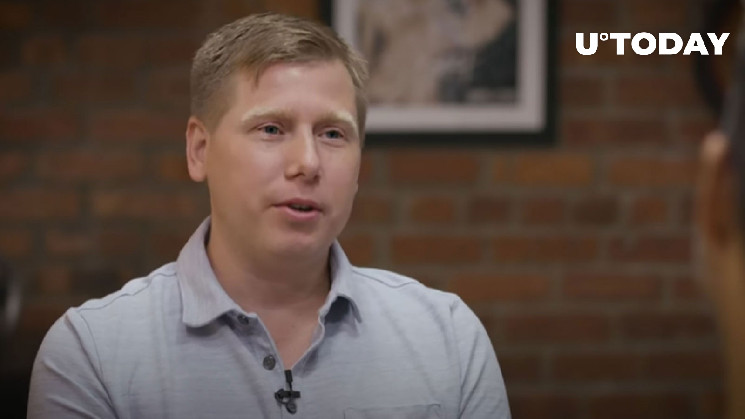 The godfather of the cryptocurrency industry, Barry Silbert, might be in a poor state as his company, Digital Currency Group, has been selling most of their assets as currencies held by the company have plummeted hard in recent days.

According to Santiment and crypto influencers’ data, digital assets like , FLOW, MASK, FIL, DOT, MANA and a few others have been massively losing their value in a similar fashion, raising questions over the source of the selling pressure, which is most likely centralized and tied to Silbert’s company.

The collapse of Genesis was a strong hit for Silbert’s empire as the venture capital company’s subsidiary, Genesis, had to halt all Bitcoin withdrawals and loan applications for their customers. The inability to fill withdrawals was a direct sign of the insolvency of the company, which could not operate without receiving an emergency $1 billion loan.

Despite getting an emergency loan, the volatility crisis must be still going on in Silbert’s empire. The massive outflow of funds and increased selling pressure on the mentioned assets is a direct confirmation of this thesis.

In a similar way to FTX or any other entity that might have issues with liquidity, the company is getting ready for relatively illiquid and volatile currencies in order to maintain more resilience in case a considerable amount of liquidity is needed.

Unfortunately, assets are still losing their value at a fast pace while the market’s liquidity and volatility remain at a moderate level. For example, Bitcoin has gained some to its value yesterday and even reached $17,000 for a brief moment. Unfortunately, bulls could not hold it there for longer than a few minutes.