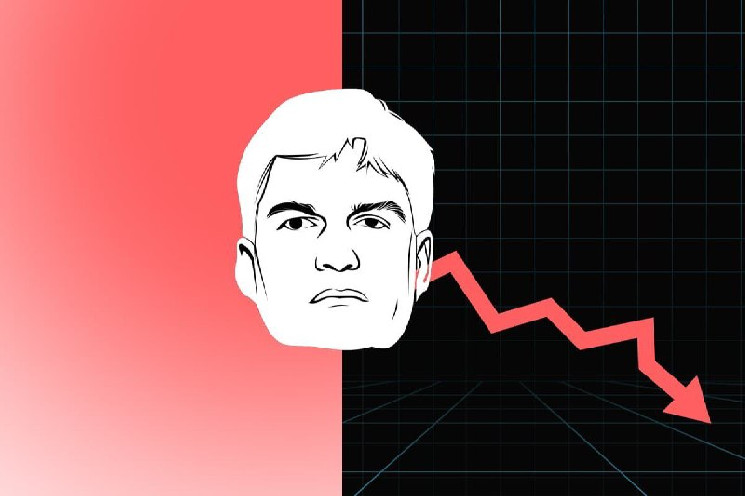 Renowned investor and hedge fund manager, Michael Burry, commonly known as “The Big Short,” has suggested that the economy is already in a recession while questioning the best strategy to tackle the downturn.

According to Burry, there is no tangible strategy to navigate the economic slowdown while cautioning of an ‘extended multi-year recession’, he wrote in a now-deleted November 30 tweet.

Interestingly, Burry, credited for successfully projecting the 2008 financial crisis, has previously warned that the ongoing economic turmoil might worsen.

In general, over the recent months, Burry has remained bearish on the market, hinting that the stock market crash might be underway. Notably, in 2021, Burry warned market participants not to get swept in fear of missing out or (FOMO), citing what he termed an overextension by retail traders.

This is after the cryptocurrency market embarked on a bull run, with most assets registering record highs.

“When crypto falls from trillions, or meme stocks fall from tens of billions, #MainStreet losses will approach the size of countries,” he said.

In this line, Burry pointed out that amid the conditions, several assets like gold are likely to emerge on top as the go-to investment products. The American investor stated that gold appears suitable due to recent cryptocurrency-related scandals, including the fallout from the FTX collapse.

Indeed, the economy has been characterized by skyrocketing inflation and interest rate hikes with gold expressing resilience in living up to its expectation as a hedge against inflation.

In the meantime, Bitcoin (BTC) has mainly remained bearish, with the asset losing its value by about 75% from its all-time high of almost $69,000. As things stand, Bitcoin is still consolidating below the $17,000 level even as both the stock and crypto market look for a possible bottom.