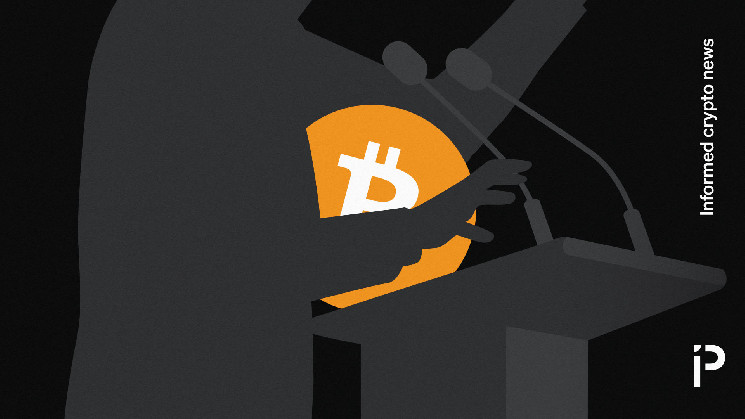 Jane Adams, a GOP candidate who unsuccessfully ran for Nevada’s 1st District House Republican nomination, has made Bitcoin an essential part of her platform.

Known for amplifying harmful rhetoric in support of anti-Semites, anti-vaxxers, and Putin, to name a few, little is known about Adams’ career prior to entering politics. Protos interviewed the controversial figure to learn more.

Adams has endorsed and continues to amplify a variety of problematic figures, among them American industrialist and Ford Motor Company founder Henry Ford. She tweeted a headline from the New York Tribune from December 4, 1921, titled Ford Would Replace Gold With Energy Currency and Stop Wars.

Ford’s objection to gold as a currency was a part of his anti-Semitism. In his own newspaper The Dearborn Independent, a series of articles ran under his name called The International Jew: The World’s Problem in which he argued that there was a global conspiracy of Jewish control of the currency and banks. Ford’s works were cited as an inspiration by Nazis including the head of the Hitler Youth, Baldur von Schirach.

At the Nuremberg Trials, von Schirach said: “I read it and became anti-Semitic.”

Hitler regularly kept the book versions of these articles at his side, and owned a large poster of Ford. The specific article shared from the New York Tribune even specifically promotes Ford’s conspiracies. 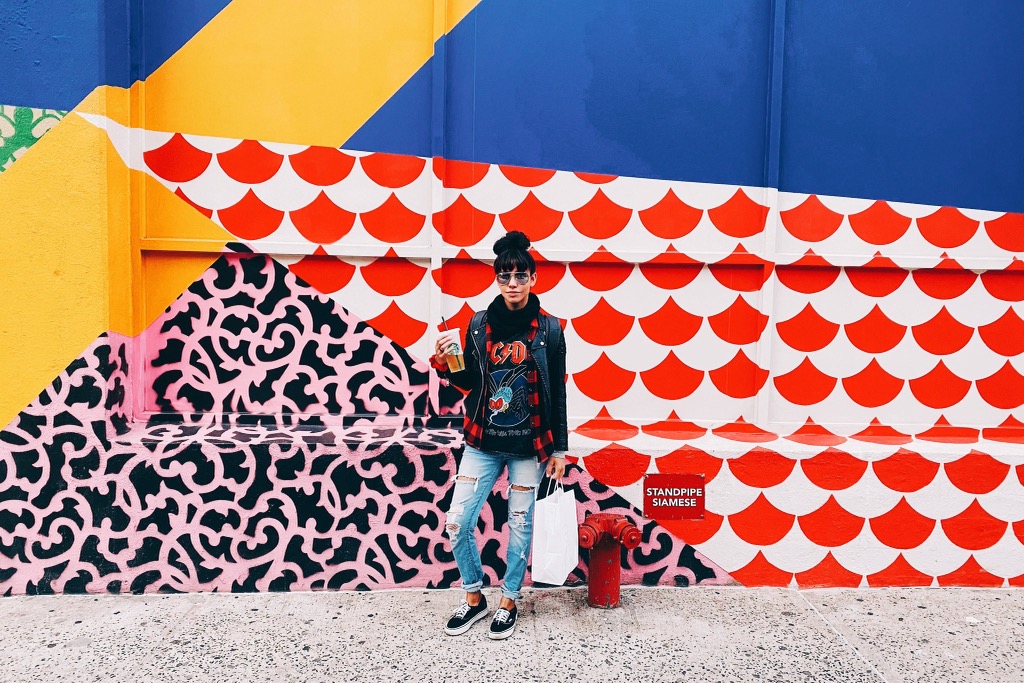 A picture provided by Jane Adams that the 40-year-old said exemplified her status as a “typical millennial.”

Last week, Adams tweeted that Kanye West “should get more involve [sic] in Bitcoin activism,” days after he made a variety of anti-Semitic comments, and threatened “death con 3.”

Adams tweeted encouragement for Putin’s call for a digital payment systems, saying “Heck yeah!! Way ahead of the game.”

She regularly promotes other authoritarians who have embraced bitcoin, such as Nayib Bukele. As previously reported by Protos, Bukele has effectively instituted martial law in El Salvador and has made mass arrests — many without warrants.

She’s also expressed a variety of other problematic statements, including:

Further, she’s made financially illiterate statements about the nature of banks’ derivative tradings, with the claim that: “a crash is imminent and the economics fallout will be horrific.” Adams told Protos that she knows this tweet isn’t correct, but claimed that she hoped it “would open a conversation.”

Broadly, she claims that her motivating factors for entering politics were to counteract the potential harmful effects of central bank digital currencies (CBDCs) and to raise awareness of Bitcoin. She also believes that the US sanctions regime is weakening the dollar and that it’ll eventually lead to its abandonment.

Who is Jane Adams?

We know some of Adams’ background from the Ballotpedia candidate connection survey she responded to, which tells us that she was a precocious child diagnosed with autism. Adams received a degree from St. John’s University for Biology and Computer Science in 1998. She also revealed that she worked briefly for Sony, but that she left to pursue her political ambitions. After this, it’s unclear how she’s spent her time.

Her concerning online presence has led us to ask: Who is Jane Adams? In a conversation with Protos, she provided additional context beyond the limited amount available online.

She says she’s done a variety of work, including “consulting and staff management,” though she claimed that she couldn’t disclose anyone she’d worked for — except to say, “I don’t work for corporations.” 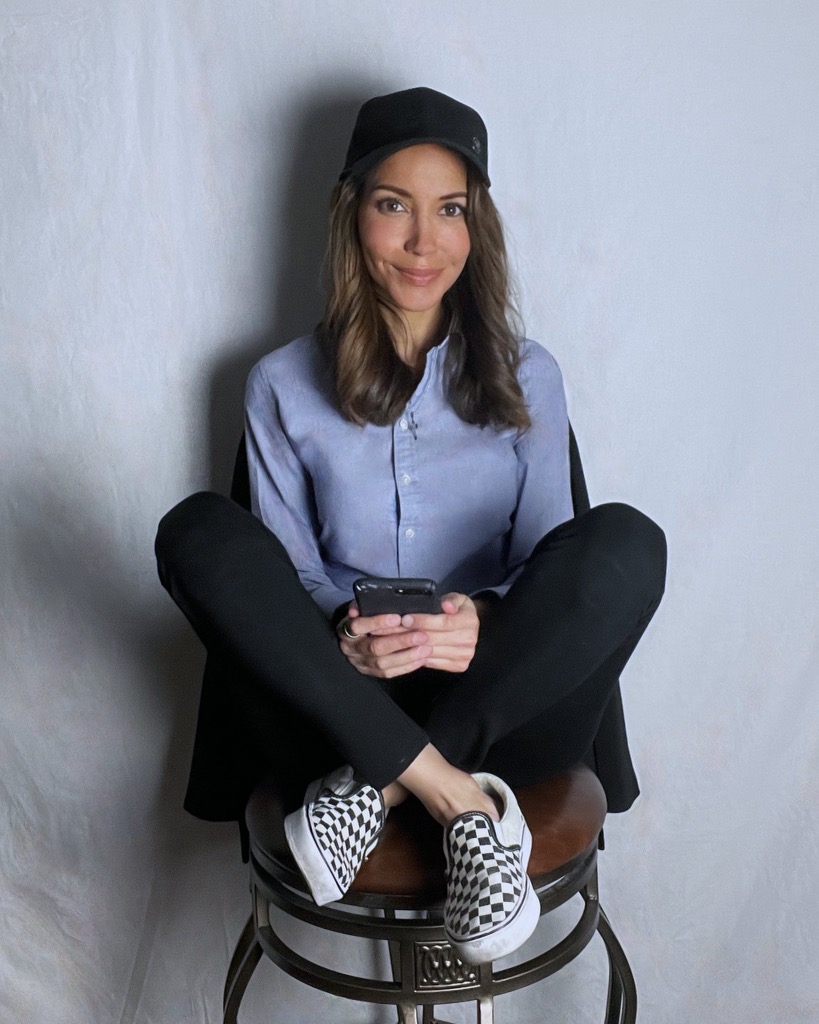 An image Adams provided of herself.

Adams worked as a field organizer for the Kelly Loeffler campaign. Loeffler was one of the senators who dumped stocks after being briefed on the coronavirus. Loeffler later assisted in attempting to overturn an election, announcing her intention to object before the insurrection (she would eventually vote to certify after the insurrection). Her other political work has involved the local Republican party.

Adams told Protos she consulted on the campaign for Jack Polcyn when he ran for the Nevada State Assembly in 2020. She claims to have consulted on several other campaigns as well, though would not disclose with who.

She noted that she’s only been involved in politics for the last five years. Before then, she traveled around the world, including to Myanmar where she helped a business that sold palm wraps for cannabis. She explained that she’d done a variety of other work in the cannabis industry, noting one business she collaborated with produced 90,000 pounds of cannabis per year.

Beyond this, Adams was hesitant to reveal how she spent her time but did say she had “several failed businesses” in her past. 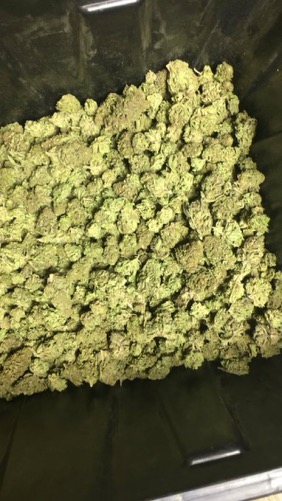 Image of the cannabis provided by Jane Adams.

In conversation, Adams described herself as “an ordinary person that decided to run for office.” She told Protos she didn’t think she could win but that she ran to raise awareness.

Her Bitcoin-centric campaign was “all last-minute.” Adams originally grew her following online by hosting on-platform talks and giving away bitcoin to people. When Protos asked if she was worried about potentially giving funds to her voters, she said that she didn’t think anything was given to people in Nevada.

She also claimed that Jack Polcyn, whom she had consulted for, had wanted to give voters “gifts.” Polcyn has not yet responded to a request for comment on that issue.

She also told Protos that she didn’t have a campaign manager, but is considering hiring one for her 2024 campaign. 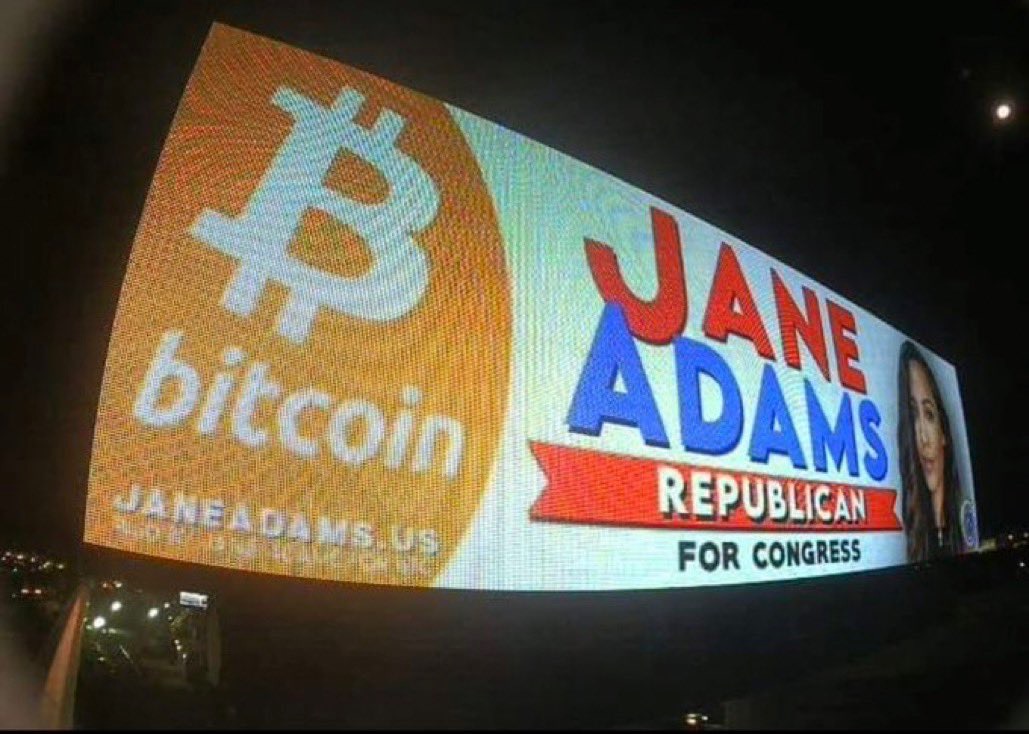 Read more: : Politics for me, but not for thee

In conversation, it was clear that Adams earnestly and yet naively supports dangerous people and beliefs. Her last-minute run and future campaign have given her a growing platform — speaking on podcasts and at conferences, becoming well-known among crypto enthusiasts. However, Adams was easily defeated in the GOP primary for Nevada’s 1st District in 2022, and the district as a whole went to the Democrats by four points.

Adams faces a very challenging path to getting elected in 2024.