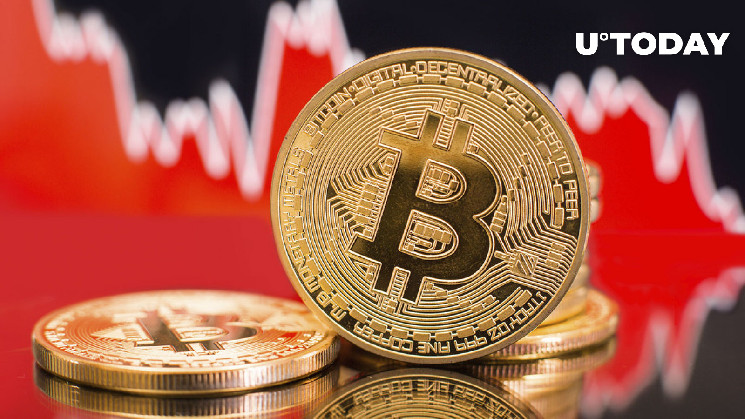 Bitcoin might be on track to post its biggest monthly loss since June following the shocking and tragic FTX collapse in November.

Bitcoin is currently down 18% in November, according to TradingView data. For context, BTC finished August and September down 13.98% and 3.10%, respectively, while it closed October higher with mild 5.48% gains. 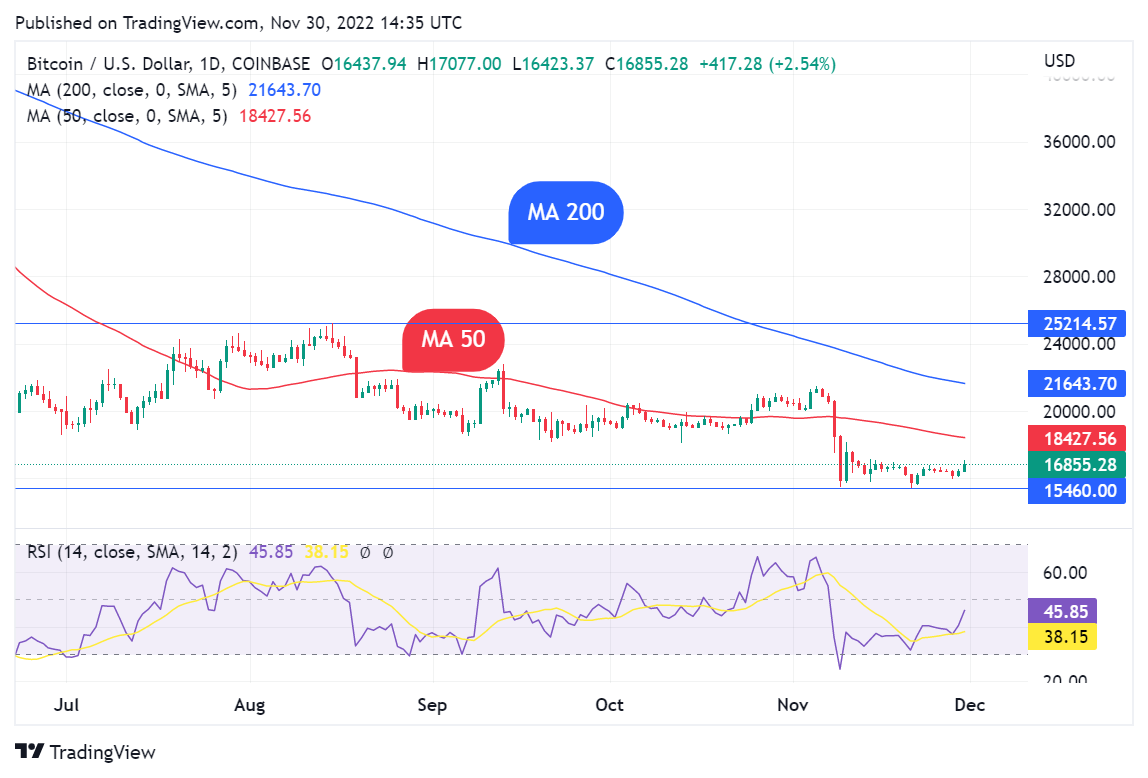 Bitcoin saw major sell-offs in May after the Terra collapse and in June when the price first fell below $20K, posting losses of 15.57% and 37.12%, respectively.

In November, Bahamas-based FTX filed for bankruptcy. The subsequent hack of FTX and the findings that came to light afterward sent shockwaves across the entire industry.

One of the biggest capitulation episodes in Bitcoin’s history was brought on by the FTX disaster, which caused already underwater investors to lose billions of dollars in value. The market is still somewhat stagnant and probably needs some time to completely process the recent turmoil.

Notably, November saw the fourth-largest capitulation event in history, with a realized loss of $10.16 billion over seven days. This is 2.2 times larger than in March 2020 and four times larger than the high in December 2018, according to Glassnode.

The market had a net loss of -521,000 BTC over the previous week, which is almost the biggest loss ever seen.

After a few erratic weeks, the Bitcoin market seems to be stabilizing, with prices trading within a small range and maintaining slightly above $16,000. The overall reaction of Bitcoin owners is gradually becoming more apparent as the dust settles after FTX’s demise. BTC was trading at $16,815 at the time of publication, up 2.45% from the previous day.

Wednesday’s speech by U.S. Federal Reserve Chair Jerome Powell, who is scheduled to speak on fiscal and monetary policy at the Hutchins Center, will be closely watched by the markets.