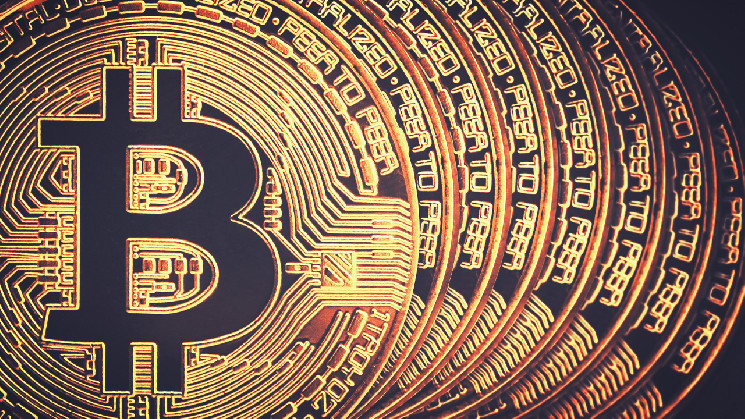 Bitcoin’s Next Difficulty Retarget Is Expected to Decrease, Data Suggests a Notable Drop in the Cards

When the last Bitcoin difficulty change occurred on Nov. 20, 2022, at block height 764,064, it increased by a mere 0.51% that day. The increase did, however, propel the network’s difficulty to its lifetime high of 36.95 trillion. Since then, during the past week, the network’s average hashrate has been around 249.1 exahash per second (EH/s).

The average Bitcoin network block time has been slower than usual as well, running between 10.2 minutes to 11.06 minutes on Monday evening (ET). The block intervals have been a lot higher since the difficulty change on Nov. 20, as prior to that day, block times had been on average less than ten minutes since Sept. 29. 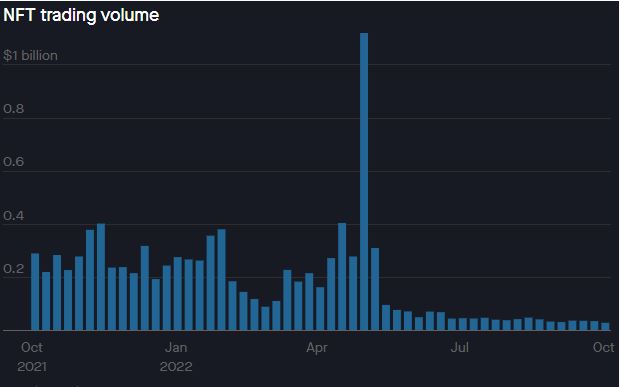 The longer block times suggest the 2,016 blocks mined prior to the next retarget will be slower than the average of two weeks. At the time of writing, statistics indicate that the retarget could drop as low as 10% on Dec. 5, and metrics from Btc.com indicate the drop is estimated to be around 6.13%.

Both estimates would outpace the largest difficulty contraction the Bitcoin network has seen all year with the largest decrease so far recorded on July 21, which was approximately -5.01%. Miners are currently dealing with the highest difficulty ever recorded, and bitcoin (BTC) prices are 76% lower than the all-time high ($69K) recorded on Nov. 10, 2021. 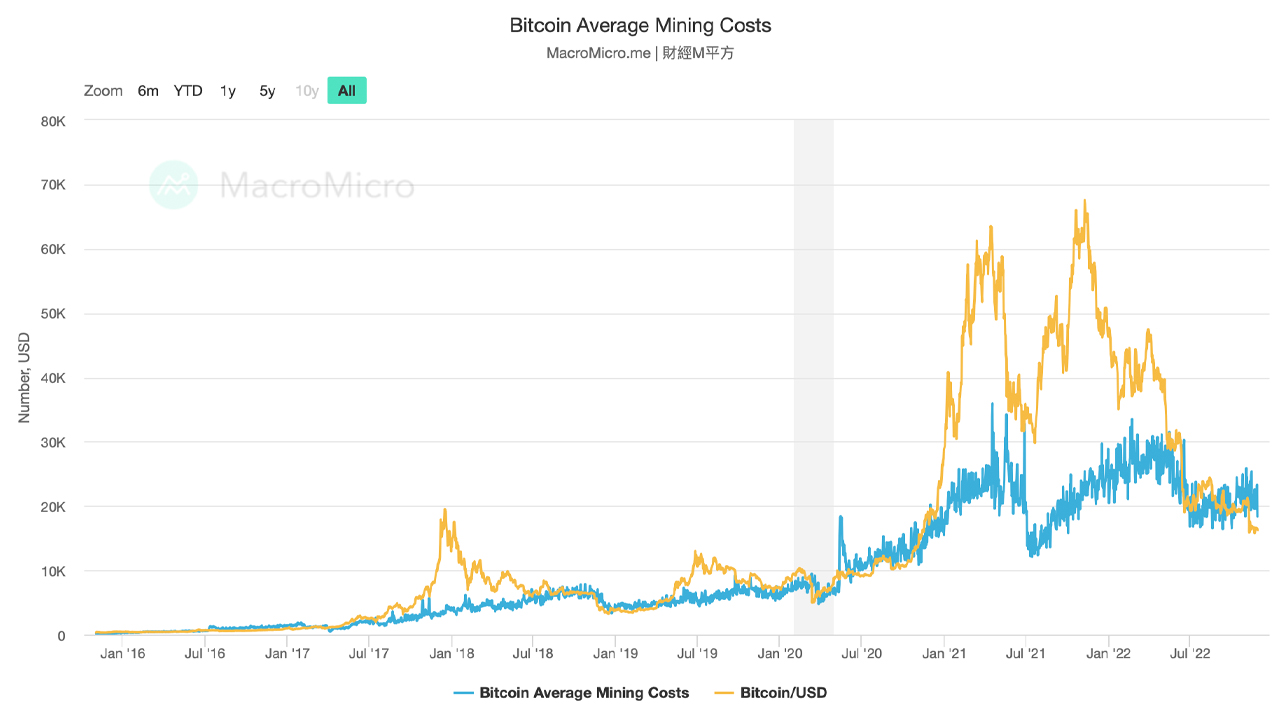 Mining insights from braiins.com and macromicro.me show BTC’s cost of production ($18,360) is above the current spot market value ($16,250). Additionally, market intelligence from Glassnode indicates that bitcoin miners are tapping into their treasuries.

The onchain analytics firm Glassnode tweeted about how the bitcoin mining sector and industry is “under immense financial stress,” while announcing a mining report the firm published with Cryptoslate.

“What we find is that [bitcoin] miners are distributing around 135% of mined coins,” Glassnode said. “This means miners are dipping into their 78K [bitcoin] strong treasuries.” During the latter half of the year, publicly-listed mining operations have disclosed that they have been selling BTC to bolster cash reserves and pay down debt.

At the time of writing at 7:30 p.m. (ET), Foundry USA’s three-day hashrate is around 60.66 EH/s, which represents 25.45% of the global hashrate. In three days, the largest mining pool Foundry mined 98 BTC blocks out of 385 discovered by all the miners. 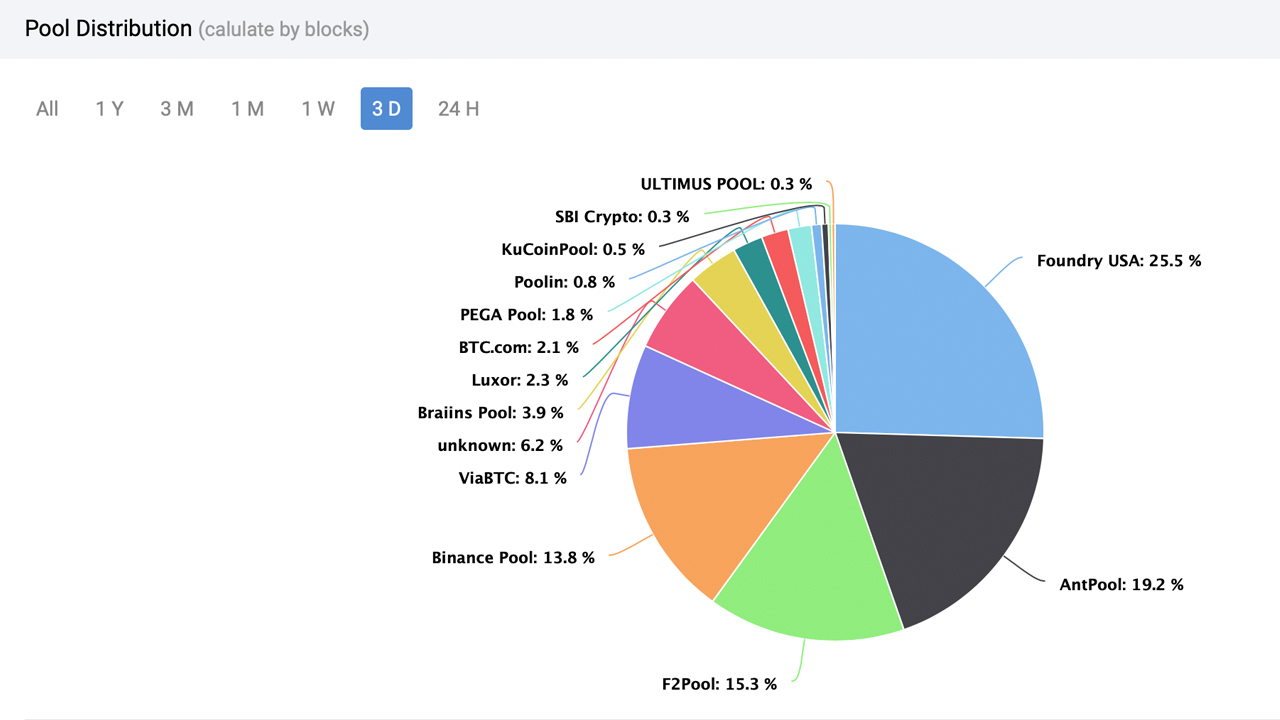 Foundry’s hashrate is followed by Antpool, F2pool, Pool, and Viabtc respectively. Between all five pools over the last three days, the top five mining pools were able to discover 315 blocks out of the 385 total.