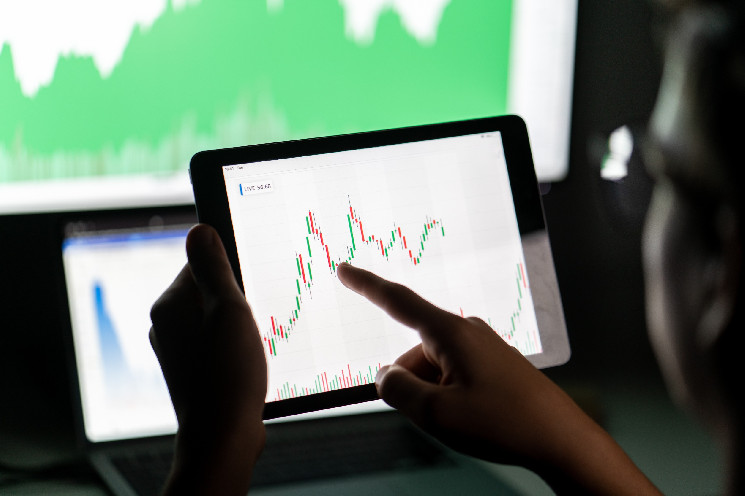 Bitcoin open interest, the value of all open BTC derivatives positions, has dropped more than 25% this year. This comes as the cryptocurrency broke through the $23,000 resistance level over the weekend and caught short traders off guard, leading to a short squeeze that delivered millions in losses to those betting against the crypto market.

Bitcoin Open Interest is Down by 26% Year-to-Date

Bitcoin surged above $23,000 on Saturday, its highest level since August last year. The cryptocurrency has since avoided losses, hovering above the $22,000 mark. The coin is trading at around $22,800, up by more than 33% over the past 14 days.

Amid recovering spot prices over the past two weeks, BTC option trade volumes on Deribit exceeded $3 billion, hitting their highest level since November 2022, according to a report by Kaiko. Most incoming bets are bullish, as the share of call options relative to put options volume has risen to more than 66%, the highest level in over a year.

Meanwhile, Bitcoin open interest has dropped by more than 26% this year. The plunge in OI comes as short traders have been caught off guard amid the recent rally. With the leading cryptocurrency gaining over 38% year-to-date, 50k BTC worth of positions has been closed, suggesting short positions have been liquidated at higher prices. Kaiko noted:

“While lower levels of open interest usually indicate less interest in markets, the removal of leveraged positions could be exactly what crypto markets need at present, with price discovery returning to spot markets.”

Meanwhile, Bitcoin is trading around $22,878, almost flat over the past day. Ethereum, the second-largest cryptocurrency, is changing hands at around $1,600, down by around 1% over the past day. Furthermore, the total crypto market cap sits at above $1 trillion.

Defying the current trend are the native tokens of Ethereum liquid staking platforms, which continue to register gains amid the news that Ethereum devs have successfully run a “shadow fork” of the Shanghai upgrade, which will include code allowing withdrawals of staked in the Beacon Chain.