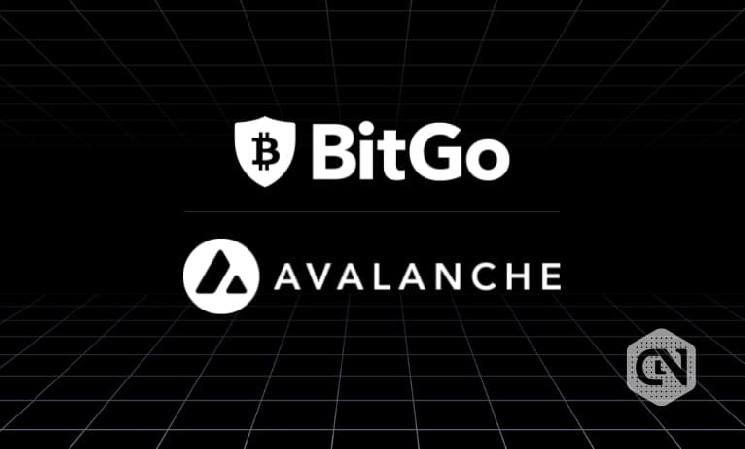 BitGo, the entity which has, in the past, successfully stood by and held up the custody for AVAX C-chain, along with the assets created on the Avalanche chain, has now taken the initiative of delivering the very first and the sole Avalanche staking solution, from qualified custody. Further to all of this, the entity has also been effectively instrumental in working on and improving all matters related to the client’s connectivity with the DeFi ecosystem. Now, and in the present scenario, BitGo is in the position of providing a safe and easy AVAX staking solution. This concerns institutional and enterprise partners.

However, the minimum staking period is 2 weeks, and the maximum is 1 year. Two thousand tokens are the minimum amount of Avax that one needs to take a validator. Furthermore, in the future, delegated staking will be allowed, and people will be able to become a validator only for 25 AVAX.

According to the Vice President of Business Development at Ava Labs, John Nahas, the need of the hour, so far as all of the concerned investors and institutions are concerned, is a safe and extremely secure custodian which will ensure the proper holding of their crypto assets. Incidentally, Ava Labs is an entity whose members are responsible for the correct holding up of the Avalanche public blockchain. Further, in his opinion, BitGo is seemingly moving in the right direction as it has allowed AVAX staking. Consequently, as a resultant factor, it is suitable to address the issues of a safe and high-level solution.