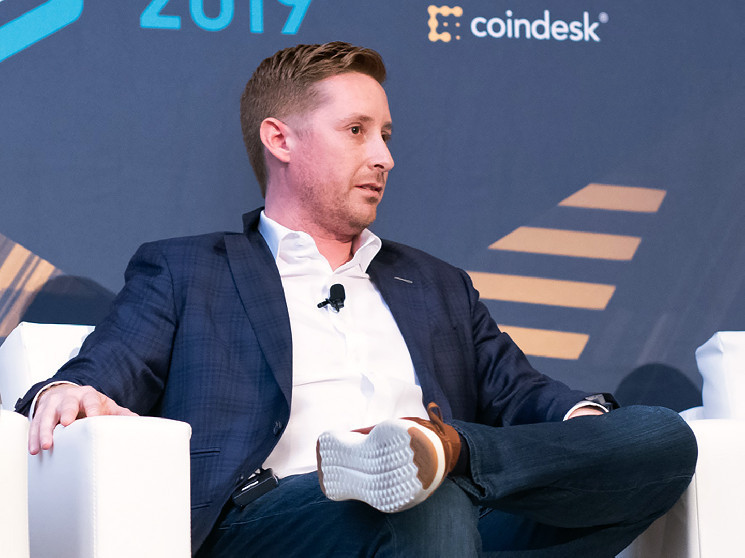 The $355 million is on top of another $671 million in loan to Alameda Research. Alameda has defaulted on the loan as well.

BlockFi filed for bankruptcy Monday, after weeks of speculation about the company’s solvency after it paused withdrawals earlier in November. The lender had been relying on a $400 million line of credit from crypto exchange FTX, which itself filed for bankruptcy earlier this month after doubts emerged about its own solvency following a CoinDesk report revealing FTX’s sister company Alameda held a large amount of FTX’s exchange token, FTT.

BlockFi does hope to let customers holding their own assets in the BlockFi Wallet product to withdraw their funds, Sussberg, a partner at law firm Kirkland & Ellis, said.

“We intend your honor, as we noted in the pleadings, to quickly file a motion to allow customers to withdraw from their personal wallet to the extent they so wish, because we do not believe that is property of the estate,” he said.

This plan is subject to the formation of a creditor’s committee, he said.

Sussberg told New Jersey Judge Michael Kaplan that he anticipates the process of recovering BlockFi’s funds from FTX will “play out over a long period of time.”

Whether those funds will be recoverable is another question entirely.

Sussberg told the court that FTX has over 1 million creditors, and suffered a reported hack the day of its bankruptcy filing on Nov. 11 that drained hundreds of millions of dollars worth of crypto out of FTX-controlled wallets.

BlockFi’s lawyers emphasized that, though both BlockFi and FTX have declared bankruptcy during the market downturn, that’s where the similarities end.

“This is the antithesis of FTX,” Sussberg said of BlockFi’s liquidity crisis. “This is a complete 180-degree different story.”

Sussberg referenced current FTX CEO John Jay Ray III’s statement that he had never seen “such a complete failure” of FTX’s executive leadership in his career – which included cleaning up after Enron’s collapse.

BlockFi’s co-founders, Zac Prince and Flori Marquez, Sussberg told the court, were the opposite of Bankman-Fried.

“These are self-made individuals…[who] built the company with their own hands,” Sussberg said. “This company was on a rocketship.”

Both Prince and Marquez were in attendance during the first hearing.