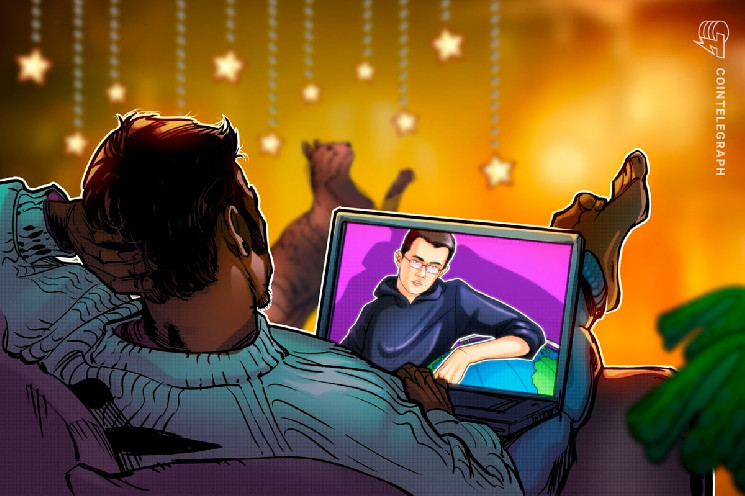 A decentralized social network project called Mithril (MITH) was recently delisted from and in return, the crypto project asked for the 200,000 Binance Coin (BNB) it had to deposit as insurance for listing on the .

Binance CEO Changpeng Zhao aka CZ responded to MITH’s demand on Twitter with a screenshot of their contract that suggests if the listed token price falls below a certain threshold, the exchange has the right to deduct the insurance fund partially or fully as an additional fee.

CZ said that the said project’s token price fell below the trigger threshold on multiple occasions and after looking at the project, it hasn’t updated the community for almost 2 years. CZ claimed that the “team has made the right decision and acted fully within our right to do so.”

Your token price is way below the trigger levels. Reading the comments. Your website is offline. You haven’t tweeted or updated your community for almost 2 years. I believe our team has made the right decision and acted fully within our right to do so. Regards. 2/2

The MITH project was founded by Jeff Huang, a famed Taiwanese musician and a popular nonfungible token (NFT) investor. The founder of the project has a tainted crypto record with on-chain analyst ZachXBT accusing him of embezzling 22,000 .

The exchange between the Binance CEO and a delisted project grabbed the crypto community’s attention. While many in the crypto community were quick to point out that the MITH project has been non-existent since early 2021 and the listing insurance of 200K BNB was only valued at $2 million at the time of deposit against its current market value of $53 million.

Mithril’s ($MITH, @mithdotio) last tweet was in January 2021 (!!!). The team just abandoned the project and is now requiring listing fees back from #Binance . LOL.

Many others questioned whether it was fair for the exchange to ask for security insurance in Binance’s native token to get listed. Another user questioned whether Binance’s focus on delisting based on the price of the token is the right approach, given “if the price has such a huge weightage it would push projects to pump/dump or artificially inflate prices every time it goes below trigger price?”

Binance didn’t respond to Cointelegraph’s question at the press time.

Binance has been in the headlines over the past week, but not for all the right reasons. Its proof-of-reserve audit became a hot topic of discussion as many financial experts raised concerns over the released audit. The crypto analytic firm CryptoQuant analyzed its reserve on-chain data and assured that there was no FTX-like behavior.