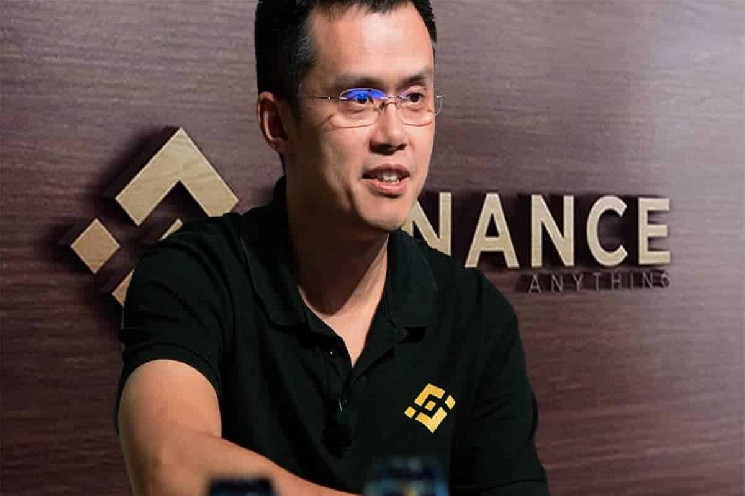 CEO Changpeng “CZ” Zhao on Friday strongly criticized Shark Tank fame Kevin O’Leary for defending former FTX CEO Sam Bankman-Fried. He says Kevin O’Leary losing $15 million that FTX paid to him for being a spokesperson has changed his thinking about crypto. It also made him defend and support a fraudster that misappropriate customer funds.

However, Kevin O’Leary continues to defend SBF. O’Leary has again defended SBF during CNBC’s Squawk Box interview, saying he is “innocent until proven guilty.” To this, Binance CEO said:

“Worse than losing $15M, you’d think that being used as the poster child for one of the greatest financial crimes in history would make Kevin O’Leary think twice before taking Sam at his word AGAIN.”

Binance CEO pointed out that Binance continues to do due diligence even after making an investment. Binance became an early investor in FTX, but Alameda and SBF relationship made them uncomfortable and decided to exit from it.

He claims Sam-Bankman-Fried threatened Binance team members when Binance pulled out as an investor. He said, “we still have those text messages.”

After Binance’s exit, SBF only “invested in friends from media, policymakers, celebrities like Kevin.” Binance CEO claims SBF used his influence to manipulate public opinion, even attacking him and others in the crypto industry.

“My ethnicity was a focus of those attacks and Kevin O’Leary signaled his intention to continue those attacks in the media and will likely repeat them at next week’s Senate hearing. I’m Canadian and Binance is not a Chinese company.”