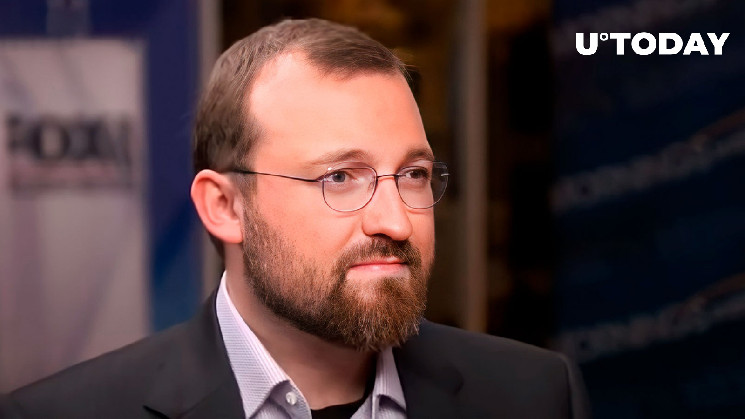 In a recent video statement, Input Output CEO Charles Hoskinson said that he would completely remove himself from any discussions involving after the community kept harassing him due to a false rumor about a Dec. 15 settlement between Ripple and the U.S. Securities and Commission.

Hoskinson explained that one of his listeners simply asked a question about whether or not could be classified as an unregistered security in the US, and what would Cardano do in such a case.

While sharing his take on the issue, Hoskinson made an off-hand comment about the Ripple case.

Hoskinson claims that the case is an “industry-wide concern,” which is why he touched upon the issue.

The Cardano founder clarified that he heard the rumor from a “pretty reliable source” close to the case.

The Cardano founder says that he himself doesn’t view the XRP token as an unregistered security in spite of the SEC’s allegations.

However, he also doesn’t believe that there was any sort of corruption involved, reiterating his view that it is just a conspiracy theory that is being promoted by XRP fans. Hoskinson argues that Ethereum received a more gentle treatment from the regulatory agency due to its size, scope, and scale. The cryptocurrency mogul says that he was previously “mocked,” “harassed” and “brutalized” by the XRP community for not buying into its conspiracy theories.

Hence, Hoskinson sees no value in mentioning XRP or responding to XRP-related questions.

The Cardano founder says that he’s not going to discuss the resolution of the XRP case.

“Never in my career in this space have I encountered a community so willing to viciously attack a person who, frankly, has not attacked them,” Hoskinson said. “I’m sorry it’s come to this, but I’m just frankly tired,” he added.