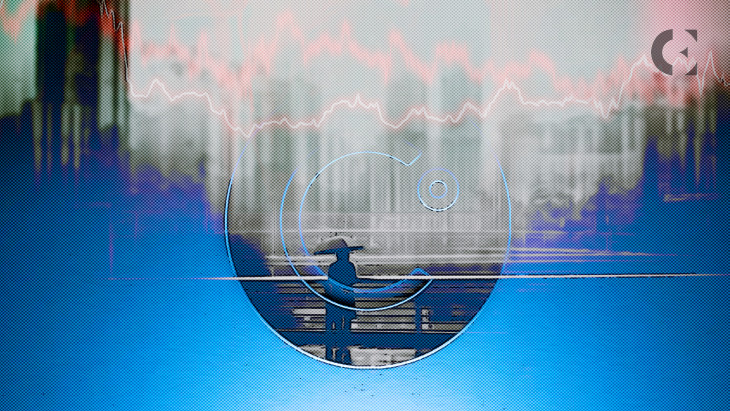 The committee representing the interests of unsecured creditors in the bankruptcy case of the defunct crypto lender, Celsius, wanted to extend the bid dates to allow for more negotiations with the bidders.

The committee decided that adjourning the original deadlines was the best way to achieve the desired goal after receiving multiple proposals for transactions involving its retail platform and mining business.

Celsius has received multiple proposals for the platform and mining business. Therefore, Celsius is extending the bid dates to permit further discussions with the bidders. Read the official statement here: https://t.co/01qJvgv2W6

Notably, the Celsius board of unsecured creditors communicated this intention in a letter dated December 15 to the United States Bankruptcy Court of Southern District, New York.

The statement read in part:

“The Debtors and their advisors are thoroughly evaluating each bid to determine which bids, if any, are Qualified Bids, whether the bidders have the financial wherewithal to consummate a transaction, and whether certain bids face regulatory hurdles, among other considerations.”

This extra time will allow for further engagement with the bidders so that the Debtors can work to bring these chapter 11 cases to a value‑maximizing conclusion.

As the bankruptcy proceedings of the embattled crypto lender Celsius lingers, some stakeholders previously expressed grievance at the cost implication. A Twitter user had cried out, saying, “Celsius, stop wasting our money with lawyers,” calling on the unsecured creditors’ committee to address their concerns.

Celsius is one of the significant Web3 businesses that suffered greatly from the collapse of Terra Luna. According to data from Chainalysis, a crypto analytics firm, Celsius and Three Arrows Capital (3AC) investors are battling a whopping $33.0 billion loss.