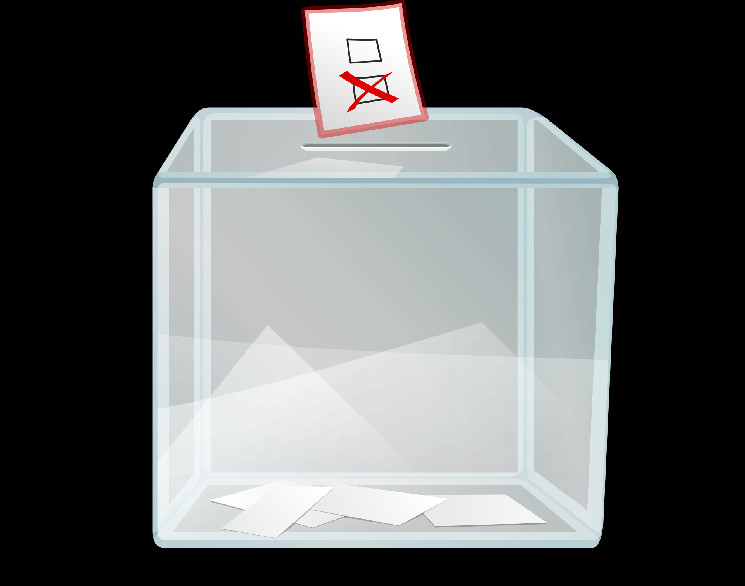 Zipmex, the South Asian crypto that froze withdrawals owing to a lack of liquidity during the summer, is planning to undergo a recovery process whose end goal is to fully reactivate customer withdrawals, a source familiar with the matter told CoinDesk. The plan is subject to approval by Zipmex’s creditors in a vote, the source said.

The recovery process is an arrangement – exact details of which have not been disclosed – which Zipmex expects to be effective around early April next year, which is when it has creditor protection until.

As part of its effort, the exchange hopes to simplify the process by offering «a more administratively light solution» in the form of a private settlement between Zipmex and the customer, the source told CoinDesk.

At the start of this month, the exchange secured creditor protection for all its entities until April. It was also reported that Zipmex was nearing a $100 million buyout deal with venture capital fund V Ventures giving the fund a 90% stake in the exchange.

Zipmex was caught in the headlights of the downturn in the crypto market in June of this year, when loans worth $53 million to Babel Finance and Celsius Network failed to be repaid. Zipmex hired Australian restructuring firm KordaMentha to put together a recovery plan in August.