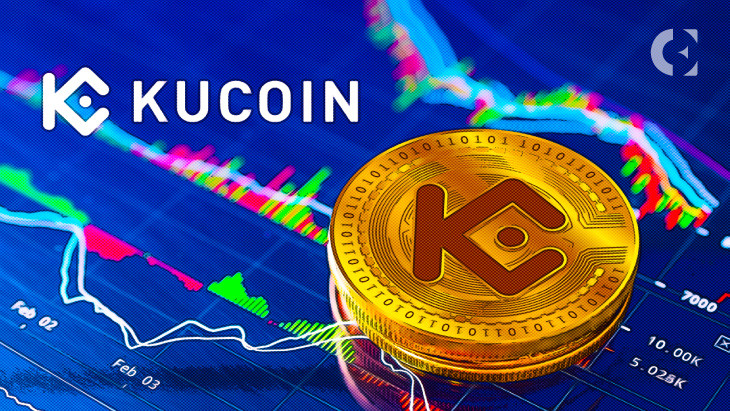 Crypto and Finance Researcher, FatMan, warned users to stay away from on Twitter. KuCoin had unilaterally frozen client funds at the request of Terraform Labs, even though the funds did not belong to Terraform Labs.

🧵 For ideological reasons, I would recommend staying away from KuCoin.

Recently, KuCoin has unilaterally frozen client funds at the request of TFL. The accounts these funds were in did not belong to TFL.

This sort of behaviour is simply not okay and deserves reprimand.

Claiming to have no information about KuCoin’s solvency, FatMan claimed that the issue he had tweeted affects only a few customers. Irrespectively, the crypto researcher is against exchanges acting out as “accessories to extortion” based on a private party’s decision.

Furthermore, FatMan explained that freezing customer funds should only be done for the reasons mandated by law. The crypto researcher further explained that after privately reviewing the evidence, KuCoin froze customers’ funds as an excuse to extort the account holders to send money to a specific third party.

I could as the evidence was shared externally, but the parties involved do not want their names shared due to publicity issues, so I’ll respect that

Sorry I can’t do better

Moreover, FatMan pinpointed that initially, KuCoin was responding, but, stopped replying and did not provide a comment when questioned about this issue.

While observing the Twitter crypto space, many users have shared information about KuCoin’s sudden increase in APRs. Many users have claimed this to be suspicious behavior by KuCoin after BTC, , and USDT APRs have crossed over 200 percent. One user called Yikes has observed that KuCoin has surprising maintenance during extremely volatile conditions, disenabling customers to exit their trade.