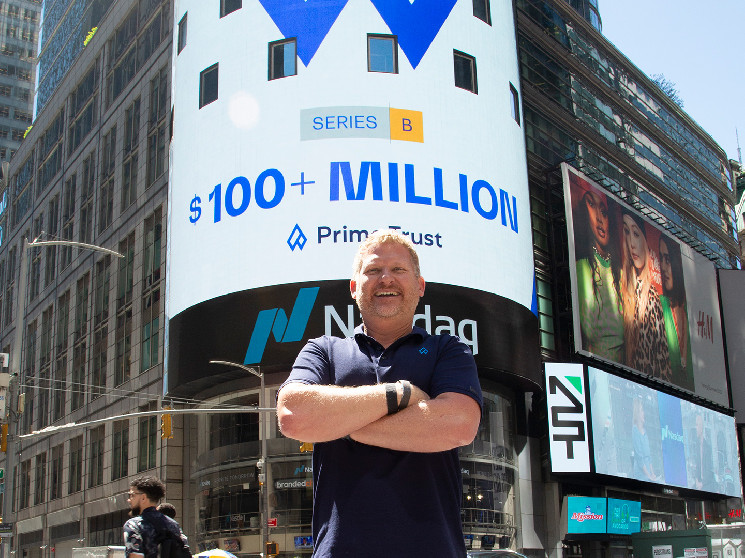 Pageler had helmed the Nevada-based crypto services company since January 2021, according to his Linkedin profile. He was previously its president and chief operating officer. It was not immediately clear why Pageler was fired.

The abrupt firing marks the latest shakeup in crypto this month after FTX and Alameda Research’s market-shattering collapse. It was not immediately clear whether Prime Trust, which supports crypto custody and transaction processing, had any exposure to FTX or other recently bankrupt crypto companies, such as BlockFi.

However, it did have inexplicable ties with the personal finances of FTX’s top brass. Former FTX CEO Sam Bankman-Fried held tens of millions of dollars with Prime Trust that he later sent to political campaigns, according to a series of contribution disclosures that erroneously stated Prime Trust as the donor, but were later corrected. One of his top deputies, Nishad Singh, also sent donations through Prime Trust.

Spokespeople for Prime Trust could not immediately be reached. Pageler did not respond to multiple requests for comment.

Prime Trust raised $107 million in June during a Series B round, looking to expand its services. Chief Financial Officer Rodrigo Vicuna declined to share the company’s valuation at the time.