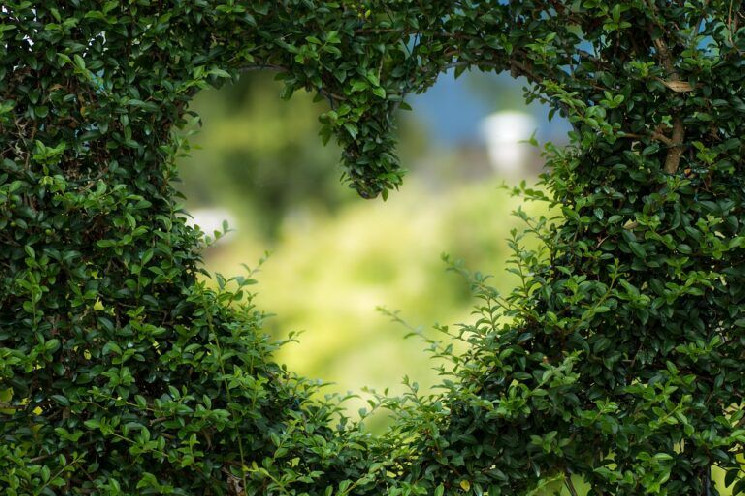 This article looks at some of the most interesting comments that Tesla and SpaceX CEO Elon Musk, who recently bought micro blogging platform Twitter, has made about meme-based cryptocurrency Dogecoin this year.

Popular meme-based cryptocurrency Dogecoin ($DOGE) was initially released on 6 December 2013, as a “fun and friendly internet currency.” It was created by Billy Markus and Jackson Palmer. Dogecoin is “a decentralized, peer-to-peer digital currency” that has as its mascot “Doge”, a Shiba Inu (a Japanese breed of dog).

Since then, its popularity has substantially increased, especially in the past couple of years, mostly thanks to support by billionaires Elon Musk and Mark Cuban (the majority owner of the professional basketball team Dallas Mavericks, as well as one of the “sharks” on the highly popular reality show “Shark Tank”, to the point that it is currently the eight most valuable cryptocurrency, with a market cap of over $12,73 billion (as of 9:50 p.m. UTC on 9 December 2022). In fact, in 2019, Musk said that $DOGE might be his favorite cryptocurrency.

Dogecoin might be my fav cryptocurrency. It’s pretty cool.

Below are some of the most interesting comments that Musk has made about $DOGE so far in 2022.

Episode #252 of the Lex Fridman podcast, which was recorded around the end of December 2021 and released in January 2022, featured an interview with Musk.

During the interview, Musk talked about Bitcoin and its disadvantages (vs something like Dogecoin) as a form of payment:

“So, perhaps, it’s useful to solve an aspect of the money database problem, which is store of wealth or an accounting of relative obligations, I suppose. But it is not useful as a currency, as a day-to-day currency…

“Part of the reason why I think there’s some merit to Dogecoin — even though it was obviously created as a joke — is that it actually does have much higher transaction value capability than Bitcoin and the costs of doing a transaction — the Dogecoin fee — is very low.

“Right now, if you wanted to do a Bitcoin transaction, the price of doing that transaction is very high and so you cannot use it effectively for most things. Nor could it scale to a higher volume…

“When Bitcoin was started — around 2008 — the internet connections were much worse than they are today, like an order of magnitude…. I mean there’s the way way worse, you know, 2008. So having a small block size and a long synchronization made sense in 2008, but in 2021, it’s like comically low…

“And I think there’s some value to having a linear increase in the amount of currency that is generated… If a currency is too deflationary… there’s a reluctance to spend it… But if this some dilution of the currency occurring over time, that’s more of an incentive to use it as a currency.

“So, Dogecoin, sort of randomly, has just a fixed number of coins… that generate every year. So, there’s some inflation, but it’s a fixed number. So, the percentage of inflation will necessarily decline over time. I’m not saying that it’s like the ideal system for a currency, but I think it actually is just fundamentally better than anything else I’ve seen — just by accident.“

On 14 February 2022, responding to a tweet from a user suggesting SpaceX’s merchandise store and Starlink could accept , Musk simply replied with a winking emoji which suggests Musk has already been working on such an integration.

On 10 April 2022, in a series of tweets, Musk made a number of suggestions for how Twitter Blue could be improved:

Maybe even an option to pay in Doge?

On 19 June 2022, Musk tweeted that he will keep supporting Dogecoin:

I will keep supporting Dogecoin

What was surprising, though, was what the Tesla CEO said after one psendoymous crypto analyst (“Altcoin Gordon”) challenged him to buy $DOGE, to which Musk replied that he is.

On July 6, CNN Business reported that The Boring Company, the American infrastructure and tunnel construction services company founded by Elon Musk in December 2016, “will let you pay for a ride with Dogecoin.”

Shortly after the CNN Business report got published, Musk tweeted that he would continue supporting $DOGE “wherever possible.”

On 5 August 2022, the Tesla CEO had this to say about $DOGE during an interview on “Full Send Podcast “:

“I’m mainly supporting DOGE frankly because I think DOGE has the memes and the dogs, and has a sense of humor, and doesn’t take itself too seriously…

“And I do think, actually weirdly, even though DOGE was just designed to be this ridiculous joke currency, the actual transactional throughput capability of DOGE is much higher than Bitcoin. And the fact that there’s five billion DOGE created every year is actually I think good for using it as a transactional currency.”

On 1 November 2022, Musk — who completed his purchase of Twitter on 27 October 2022 — sent out the clearest hint that he wants $DOGE to become the “official” cryptocurrency of Twitter: