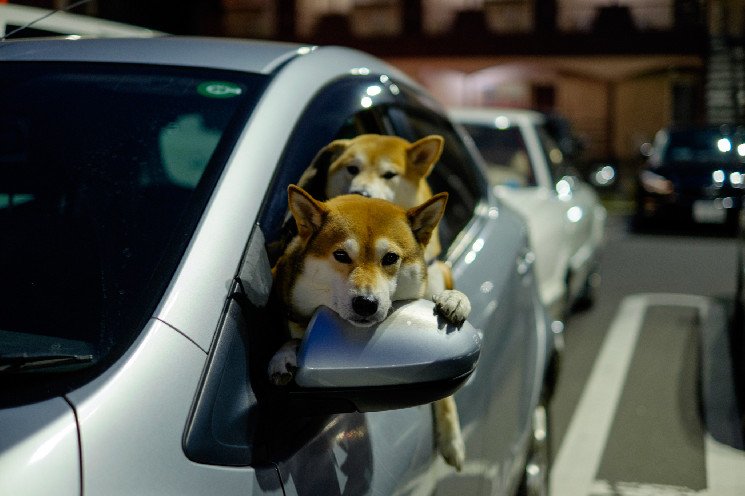 Dogecoin (), the silly and popular meme coin often associated with Elon Musk, has experienced much volatility in its price. The popularity of the coin has led to a remarkable increase in adoption, replacing Cardano’s as the sixth-largest cryptocurrency in the world. It has also garnered attention from other projects, including one called Dogechain.

But buyer beware: Although the two may sound similar, they are not as closely related as their names would suggest.

Dogechain is a sidechain that uses Polygon Edge, which is a separate network that allows developers to work in a customizable environment on Polygon, itself a sidechain to Ethereum.

Sidechains are separate blockchain networks that run parallel to a main blockchain and connect to each other through bridges. Sidechains allow for smoother exchanges between blockchains but use their own separate consensus mechanisms.

Layer 2s, on the other hand, are built directly on top of layer 1 blockchains to help them process transactions faster, and with lower fees. Layer 2s do this by bundling transactions and passing them back down to the main chain, where they can be finalized – or written officially to the chain – in bulk. Before they’re made official, a special sort of security apparatus on the base chain vets the bundles of transactions to make sure nothing looks awry.

Because it does not inherit the security of the base blockchain, Dogechain is generally not considered a true “layer 2,” although it is usually marketed as one.

Dogechain can process transactions cheaply and quickly, but as a sidechain its transactions are not subject to the same rigorous security standards as a real layer 2 network.

How are Dogechain and Dogecoin connected?

The Dogechain sidechain was launched in August. While it uses part of the name of Dogecoin, the technology does not have a direct connection to the developers or the foundation that built the meme coin. It’s a totally separate entity.

At the time of Dogechain’s launch, Jens Wiechers, executive board member of the Dogecoin Foundation, tweeted that the Foundation had no affiliation with the Dogechain project. The founders of Dogecoin do not have any ties to Dogechain either.

Because Dogechain is a sidechain based on Polygon, Dogechain is compatible with the Ethereum Virtual Machine, which is Ethereum’s software that is able to run smart contracts and other decentralized applications (dapps) that are built with Ethereum.

Dogechain users can use their DOGE to receive wrapped DOGE (wDOGE), which allows them to interact with decentralized finance (DeFi) on the blockchain, as well as future dapps and non-fungible token (NFT) projects that may want to join the Dogechain ecosystem (for now, there do not seem to be many projects involved with Dogechain).

“Some of the values that it [Dogechain] brings to the DOGE community and why they would want to build here is because everything built on those chains benefits DOGE in one way or another or many ways,” Dogechain founder Roc Zacharias told CoinDesk.

Dogechain has seen a surge of its native DC token in the past, given that users may mistake it for the actual meme coin.

Frederick Munawa contributed to the reporting of this article.