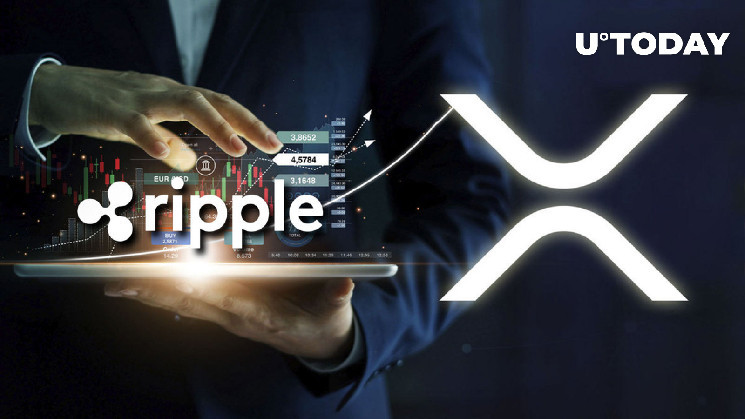 As reported by leading crypto tracking service Whale Alert, 15 hours ago, Ripple fintech company made a transfer of $16,789,197 worth of .

This happened as the coin’s price lost nearly 13% percent in the past seven days and began to show weak signs of going green.

The San Francisco-based crypto behemoth Ripple Labs made a single transfer of 50,000,000 XRP worth nearly $17 million in fiat.

The transaction went to a wallet that the crypto tracker marked as «unknown.» However, details revealed by the Bithomp XRP explorer show that Ripple moved the funds to one of its reserve wallets, called RL18-VN.

From this address, 27.682 million XRP was later sent to the Bittrex with a likely goal of selling it. Fifteen million XRP were moved to an anonymous wallet.

At the time of this writing, the seventh largest crypto, XRP, is changing hands at $0.3459. Over the past week, it has dumped nearly 13%, but in the past 24 hours, it has made a slight move into the green zone, per CoinMarketCap.

Whale Alert also reported that three other massive lumps of Ripple-affiliated token XRP were transacted shortly after Ripple made its transfer.