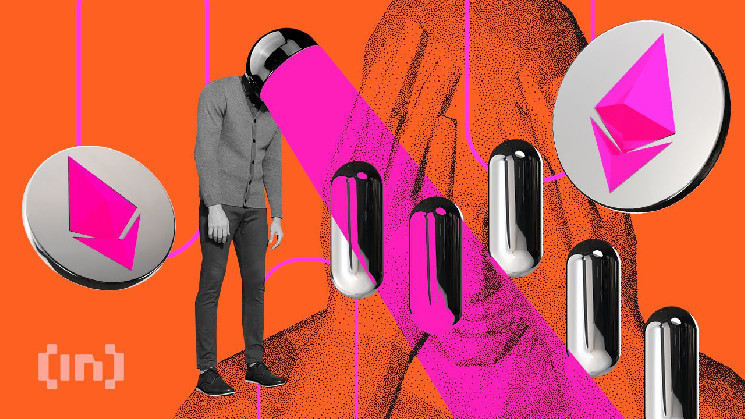 Rising concerns began circulating on Nov. 26 regarding Wrapped Ethereum (WETH) becoming unpegged with . Some speculated that WETH wasn’t backed 1:1 by ETH, which gave rise to insolvency fears. Ethereum developers and influencers stepped in to conclude the situation, calling it FUD.

Recent price corrections triggered by the collapse of FTX exacerbated fears and uncertainty within the already-rocky cryptocurrency industry. Speculation can inject further anxiety, as is the case here.

An alleged joke regarding the insolvency of Wrapped Ethereum was trending over the weekend. Blockchain and ERC-721A developer ‘cygaar’ took to Twitter on Nov. 27 to make claims that WETH would soon be insolvent:

“A person I have known for more than ten years, who I consider trustworthy, is convinced that WETH will depeg and experience a total collapse. I don’t know anything concrete, but if I were exposed, I would be concerned.”

Despite the speculation running amok after these comments were made, many proponents and ETH influencers disregarded the concerns. In a subsequent post, cygaar confirmed that it was a “sh*tpost” to see who was reading his content.

They later added in a series of threads that “WETH cannot ever go insolvent” and “WETH will always be swappable 1:1 with ETH.”

Meanwhile, Sassano also referred to his initial posts as “sh*tpost/ meme” after reading the replies.

He even went on to apologize to the community for injecting fear:

“I sincerely apologize for my WETH sh*tposting I honestly thought it was harmless and that people weren’t going to take it seriously (my bad for thinking this). Will do better in the future.”

Other influencers also added their narratives to offset uncertainties around the false rumors. Including Gnosis co-founder Martin Köppelmann and Dankrad Feist, a fellow ETH researcher.

Wrapped Ethereum is a smart contract that accepts ETH and gives back an ERC-20 token called “WETH,” a wrapped version of ETH pegged at a 1:1 ratio. It aims to solve interoperability issues on Ethereum-compatible blockchains by allowing ERC-20 tokens to be exchanged more easily. 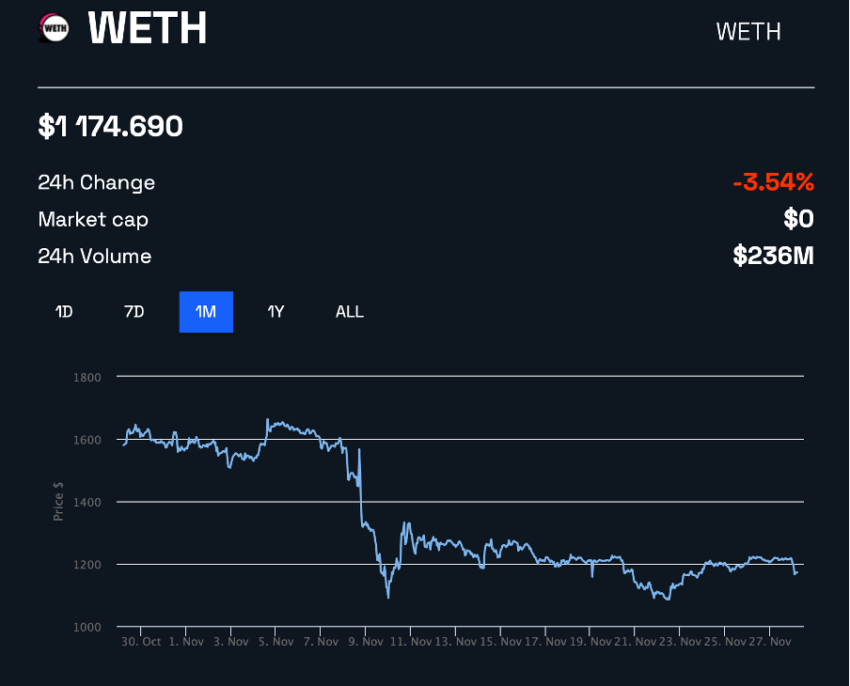