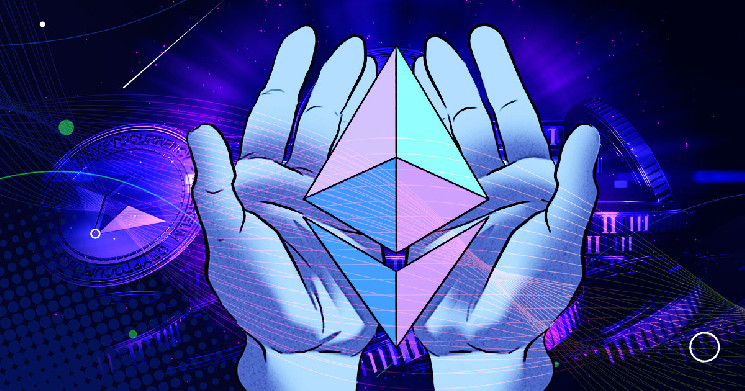 Ethereum () developers will prioritize the withdrawal of staked ETH in the Shanghai upgrade scheduled to hold as early as March 2023.

A Twitter thread from Tim Beiko revealed that the developers discussed the scope of the Shanghai upgrade and the “EVM Object Format” (EOF) implementation. EOF is a group of Ethereum Improvement Proposals (EIP) that will help to upgrade the Ethereum Virtual Machine (EVM). These EIPs include 3540, 3670, 4200, 4570, and 5450.

According to Beiko, the developers agreed that EOF would be implemented as long as it does not delay withdrawals of staked ETH.

But issues, such as mass withdrawals, still need to be tested before implementing the Shanghai hard fork.

Ethereum client teams also showed readiness for the withdrawals target for March 2023. Developers will have another call in January 2023 to determine whether they should add another significant improvement to the Shanghai upgrade or focus on only withdrawals.

Talks about ETH withdrawals from the Beacon chain have been on since Ethereum completed its transition to a proof-of-stake network in September. Some community members had speculated that they would be able to withdraw their staked tokens after the merge.

Concerns within the community were triggered when rumors emerged that staked ETH withdrawal might not be included in the Shanghai upgrade. Cardano () founder Carles Hoskinson criticized Ethereum for the lack of clarity surrounding staking withdrawals.

CryptoSlate data shows that the second-largest digital asset by market cap rose by 4.4% in the last 24 hours to $1,284 as of press time. ETH has mostly traded above $1,200 over the past week.

Meanwhile, CryptoSlate reported that Ethereum whales and sharks have been accumulating at a record rate since the FTX crash.