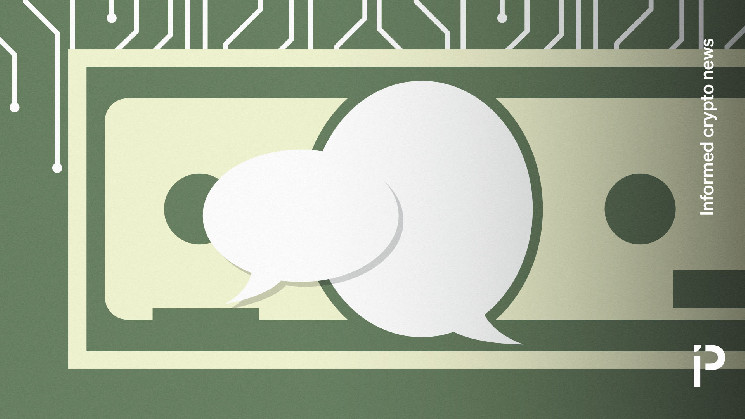 One of the lingering questions for the cryptocurrency industry is how the incredibly small and foreign-owned Farmington State Bank, now Moonstone Bank, was able to acquire regulatory guidance under the Federal Reserve.

In a press release on Tuesday, Moonstone clarified its relationship with Chalopin. It stated that Chalopin sought a US bank in the summer of 2018 “individually and without any connection to or without any involvement to Deltec International Group and its subsidiaries.”

Chalopin’s aim was “to develop a new model of banking in which he strongly believes, to capitalize on the convergence of technologies and regulations to ensure needed and reliable banking services to customers.” 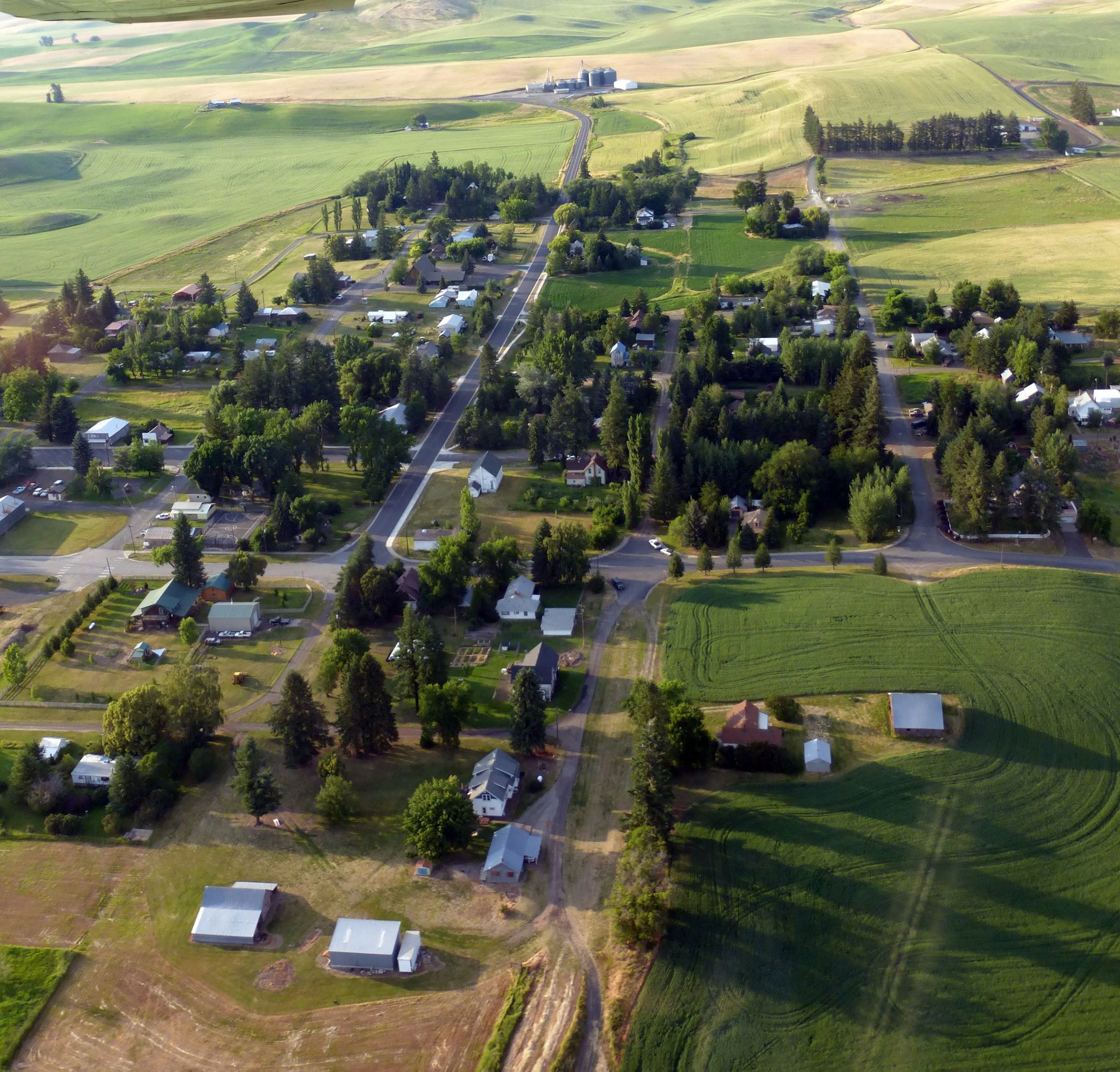 When asked why the Fed would approve a bank serving a combination of digital assets and cannabis, Janvier Chalopin, Moonstone’s chief digital officer and the son of Jean Chalopin, said, “The regulator’s job is to promote safety and soundness, financial stability, and consumer protection… It’s a matter of these industries growing, consumers consuming these services — we need to ensure this consumption is happening in a way that respects those missions.”

The Fed says it makes mistakes

Clark acknowledged that she was unfamiliar with Farmington State Bank or Moonstone. Regarding the acceptance process of a new bank as a member to the Fed regulatory system, she told Protos: “You look at a lot of different factors. You look at all the statutory factors… financial, managerial, ownership, legal, permissibility, business plans, future prospects.

“Based on the information gathered, we’d move forward.”

“The fact is,” she said, “you learn new things about people after taking action. You act based on available information you have at the time, and that’s not to say that something might not be known later.”

“I’ve been doing this for 38 years,” said Clark. “Bad things can happen, even when you think all things are in order.”

“We try to manage the situation after that,” she added.

The curious case of FTX and Farmington State Bank, aka Moonstone

“We vet everybody who buys banks,” she said emphatically. “We don’t always have perfect information… sometimes we’re dead-on and sometimes we might miss something.”

When pushed on exactly what the vetting process consisted of, Clark said, “We have a name-check process. We don’t send people out, we don’t do like a police-kind-of investigation.”

“People who are considered principals have to do fingerprints and there is personal information they have to provide – and these are common forms to all the federal agencies,” she said. “The OCC, the FDIC, and the Federal Reserve.”