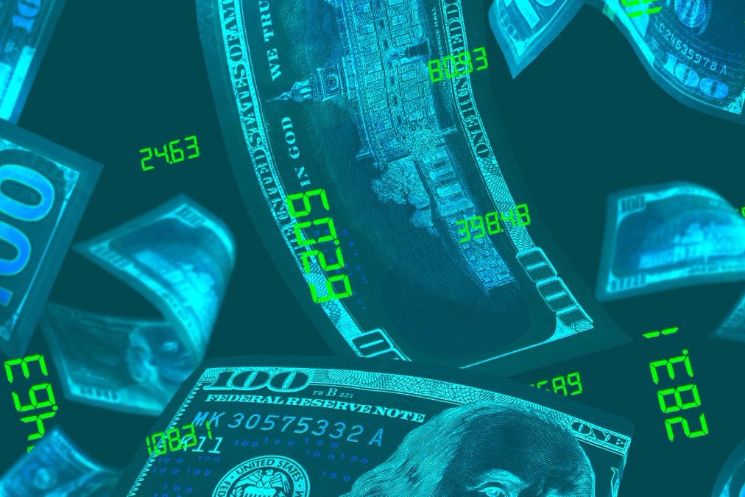 Daylight, a software solution for aggregating web3 perks, raised $3 million in a seed round co-led by Framework Ventures and Chapter One.

Other backers in the round include 6th Man Ventures, Spice Capital and OpenSea, as well as several angel investors such as Syndicate’s Will Papper and Friends With Benefits’ Alex Zhang, according to an announcement.

Founded in April this year, Daylight provides an API that aggregates all web3 perks that users can qualify for based on their wallet address. The API can be integrated into crypto applications and wallets.

The startup launched a web application in October to demonstrate the API, which has over 14,000 closed beta users and a waitlist of 15,000 users.

How does Daylight work?

The API shows users perks such as claiming airdrops and accessing token-gated experiences. It aggregates these from a variety of sources such as indexed on-chain data, integrating data from community tools such as POAP and Snapshot as well as receiving submissions from Daylight Scouts, according to the announcement.

“Your wallet address has special abilities that you don’t know about, based on the tokens you hold, the allowlists you are on, and the smart contracts you’ve interacted with,” said Kyle McCollom, CEO of Daylight, in a statement. “These abilities are a huge part of how we interact with each other and how communities engage their members, but there is currently no way for people to see or manage all of them in one place.”

Coming out of closed beta

The round closed in May and gives investors a combination of equity and token warrants, said McCollom in an emailed statement to The Block.

The funds will be used to further customize the API and grow Daylight’s scout community. The API has been built using web2 programming languages Typescript, Node.js and React, McCollom added.

The web application also recently moved out of closed beta and will be available to any user with an Ethereum wallet address, according to the announcement.

“As the dApp space continues to expand, Daylight will be the number one guide that helps users make the most of their Web3 experience without them having to constantly monitor Discord and Twitter to understand all that they are capable of,” said Michael Anderson, co-Founder of Framework Ventures, in a statement.