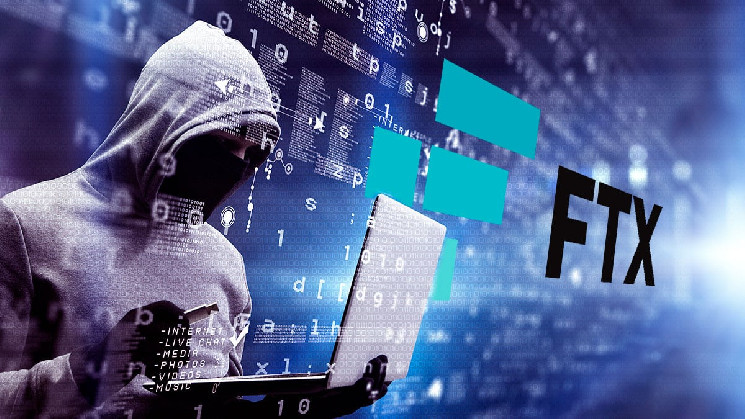 The FTX saga, an already terrible story took a turn for the worse when a few attackers hacked the FTX earlier this month. Now, fresh information that has been acquired suggests that the attacker that targeted FTX, transmitted $4.1 million worth of Bitcoin to OKX using ChipMixer.

1/ Myself and @bax1337 spent this past weekend looking into the FTX attacker’s deposits to ChipMixer.

According to the recent analysis, FTX attackers transferred some of the stolen funds, which are stated to be around $4.1m or 255 Bitcoins, to OKX exchange after using the Bitcoin mixer, ChipMixer. So far, FTX attackers are widely rumored to be internal employees, close aides to its founder Sam Bankman-Fried.

Read More: FTX Employees Rumored To Be Behind $600M Hack

The Twitter sleuth further goes on to state that,

“FTX attacker first began depositing BTC into ChipMixer on 11/20 after using the Ren Bridge. It will be interesting to see how they launder the rest of the funds in the coming weeks.”

Reacting to the news, OKX Exchange promptly investigated and froze the attacker’s account.

As reported earlier on CoinGape, the attacker had initially transferred the stolen funds to the California-based Kraken exchange.

And similar to OKX, the Kraken team was swift enough to freeze account access to certain funds stating “we suspect to be associated with fraud, negligence or misconduct related to FTX.”

Earlier this month, a hacker gained access to the Bahamas-based cryptocurrency exchange FTX and stole almost $400 million worth of cryptocurrencies. It’s said to be that the unidentified hacker is currently one of the richest Ethereum holders as only 34 wallets in the Ethereum blockchain hold more digital currency than him.

The now-bankrupt crypto exchange FTX announced the attack later in the day after over 130 firms of the crypto conglomerate suddenly filed for bankruptcy protection.

The move also caused a panic selling in the crypto world that contributed to the already diluting crypto market.