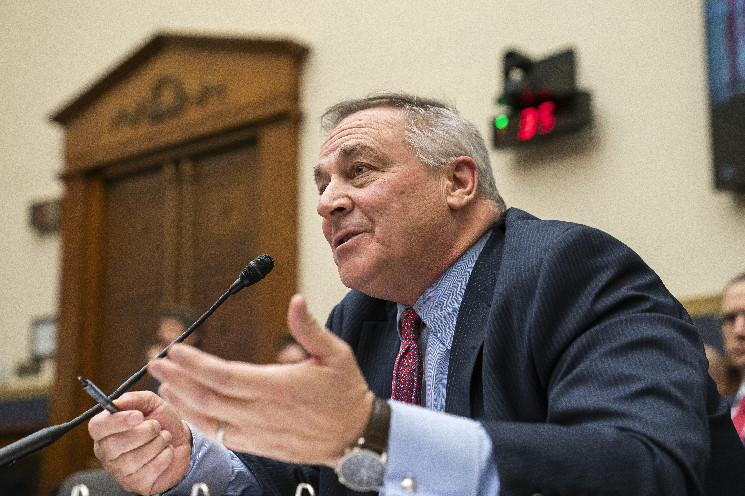 FTX executives are currently trying to claw back hundreds of millions of dollars in cash from hundreds of bank accounts as they seek to resolve the position of the collapsed crypto , its creditors were told today.

The company’s new management, which took over when FTX founder Sam Bankman-Fried resigned Nov. 11, told a procedural hearing on Tuesday that it had over $1 billion in assets identified. The company located about $720 million in cash assets which the exchange has yet to consolidate in U.S. financial institutions authorized to hold funds by the Department of Justice. Another near $500 million is already being held in U.S. institutions.

“We are reaching out to all of those banks and changing the signatories on the accounts so that we can get access to the accounts and move the cash as much as we can to authorized depository institutions,” FTX’s new Chief Financial Officer Mary Cilia, speaking under oath, said during part of bankruptcy proceedings.

Around $130 million of cash is locked up in Japan, Cilia said – where local regulations have largely ringfenced funds for local customers.

Another $6 million is being kept for operational expenses such as payroll, and most of the remaining $423 million at unauthorized U.S. institutions are mainly at a single broker, she added, though she declined to identify the broker. $485 million are already in an authorized deposit institution, Cilia said.

There are “ongoing efforts” to identify the company’s international crypto assets and shift them to cold wallets, using custodial providers such as Bitgo, Steve Coverick, a senior director at FTX’s financial advisors Alvarez & Marsal told the hearing.

The Chapter 11 bankruptcy hearings aim to wind up the exchange, but have been complicated by supposedly weak governance and poor record keeping under Bankman-Fried’s reign. The company’s new management were having to review customer terms and conditions that were stored in a variety of places such as Google Drive and Slack, Coverick said.

The company has still not filed a statement of assets or of its financial position required under U.S. bankruptcy law, and currently estimates it will be able to do so in April, Cilia said. The company is still trying to sort out how many employees it has worldwide – Cilia estimated the figure at 220 – and how much was withdrawn leading up to the bankruptcy.