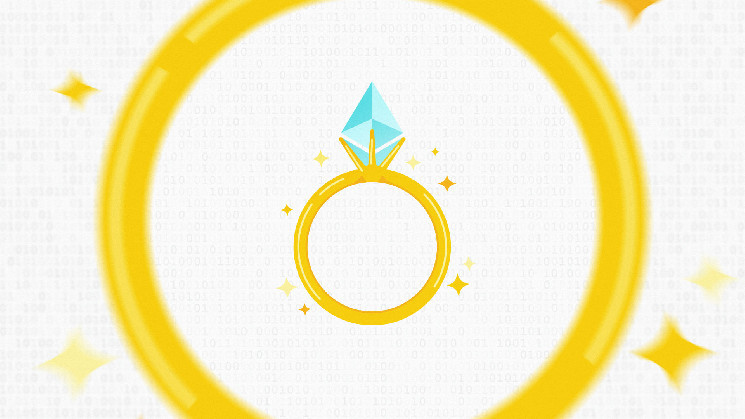 Crypto has long been popular with criminals looking to hide, launder, or move their ill-gotten gains. But now disgruntled spouses facing divorce are adopting the same tactics as ganglords and cartels and using assets like bitcoin to keep their money out of the hands of their erstwhile partners.

As a result, many legal firms are now catering specifically to this growing sector and helping parting couples who want to make sure their settlement is all present and correct by tracking down hidden crypto.

As reported by inews.co.uk, Investigation firm CipherBlade has spent the past three years conducting 150 investigations into various cases of crypto foul play involving married couples, some of which have seen upwards of $10 million worth of crypto squirreled away.

“Crypto has the capability of being the new Cayman Islands bank account,” for hiding assets during a divorce, said the firm, (our emphasis).

Divorce court trial this morning & neither party has any crypto

Speaking to inews, Wales-based legal firm Stowe Family Law described crypto assets as a “headache” for family lawyers due to the assets’ complexity. London-based lawyers Boodle Hatfield echoed this sentiment by describing how challenging it is, without heavy legwork, to prove that crypto assets even exist.

How daddy hides his crypto

Some divorcees attempt to hide their assets from judges by simply not declaring their existence. But how are these divorcees (usually the husbands btw) hiding their crypto from investigators?

According to legal firm Simmons & Simmons, they use much the same strategies as drug dealers and money launderers, namely crypto mixers such as the now-defunct Tornado Cash. As the name implies, these services mix a client’s crypto transactions with lots of others to make assets harder to trace.

The firm also described a case where tens of millions worth of bitcoin was stolen via a cold wallet mid-way through a divorce, noting that, “the assets in the case cut in half overnight.”

Sometimes, however, the lawyers have much of their work done for them by careless would-be thieves. “In one case the husband denied having any crypto but we were able to prove that he did as he used his own name as his username in various coin chatrooms,” said Stephen Bence, CEO of family law firm Vardags.

Bence also criticized the lack of consequences for spouses hiding their crypto, saying, “Those that get caught can expect the newly discovered assets to be added into the pot to be divided up, but only rarely are they actually punished.

“Until the courts start making an example of offenders, non-disclosure is something of a one-way bet and the relative ease of hiding crypto will only increase the numbers of those chancing their arm.”