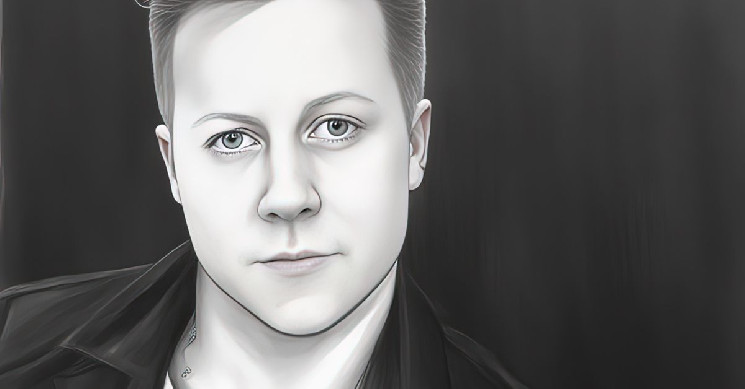 Polygon Studios, a subsidiary of the India-based blockchain creator, is a “funnel” for consumer-facing brands that want to jump into Web3, according to the media production company’s CEO, Ryan Wyatt.

Wyatt, previously head of gaming at YouTube, told CoinDesk TV’s “First Mover” on Friday the West Hollywood, California, company is leveraging its team of veteran developers, who understand “the polish of Web2 and the excitement, enthusiasm and nuance of Web3.”

“We’ve built this great funnel for partners to come through and make the onboarding to Polygon really seamless,” Wyatt said, referring to Polygon’s partnerships with companies including Nike, Reddit and Starbucks.

Polygon Studios, which has an estimated 198 million unique wallet addresses and allows users buy, sell and collect non-fungible tokens (NFT), most recently partnered with Starbucks to launch its NFT-based Odyssey loyalty program. Wyatt said the partnership with Starbucks is the latest example of a “Web2-esque” company looking to implement a Web3-based component into its brand.

“The idea behind the Web3 component, or putting it on-chain, was the fact that the stamps are NFTs,” Wyatt said. “They are collectible. You can buy and sell them on Nifty Gateway.”

That’s what is “necessary” in order to be a part of a decentralized protocol, he said.

“The real catalyst for saying why do we actually need to put any of this on a decentralized protocol largely stems from this idea of earning, minting and being rewarded stamp NFT’s and what you can do with those on open marketplaces and trade and transact and so forth,” he said.

Wyatt said that when a client company is looking to launch a wallet or an NFT-based product, it is likely that it will be working across the Polygon Studio’s departments, including its engineering solutions and implementation teams, in order to “actually build and launch on the protocol.”

“The way that you actually get these partners is that whole funnel end to end and to provide that experience,” he added.