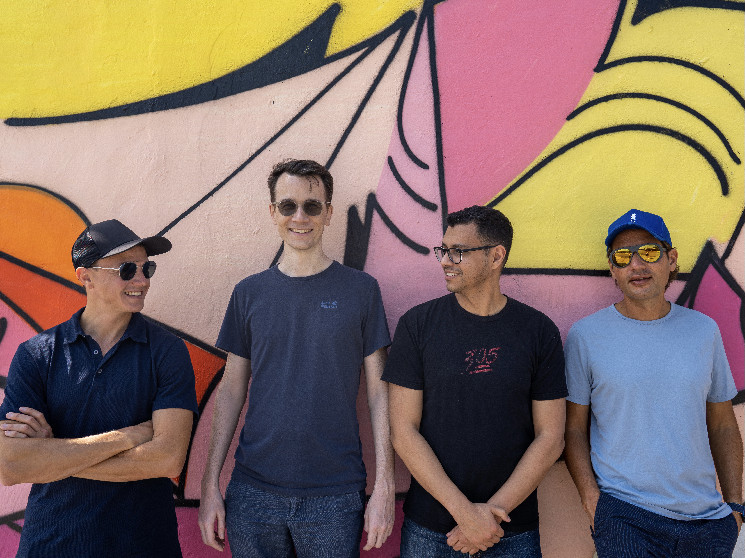 QuickNode, a development platform that helps Web3 builders create apps, has closed a $60 million Series B funding round at an $800 million valuation led by 10T Fund with participation from Tiger Global, 776 and QED, among others. The capital will be used toward the company’s global expansion, hiring and building out the tech.

The draft press release shared with CoinDesk originally had an $80 million total for the fundraise, but the full amount wasn’t finalized by the announcement date, according to a QuickNode spokesperson. The valuation remained the same. Note that the interview with co-founder and CEO Alex Nabutovsky took place before the change.

Nabutovsky told CoinDesk that the funding round had effectively closed in December – meaning the implosion of centralized crypto FTX happened during the fundraising process. FTX sister firm Alameda Research, the trading shop at the center of FTX’s collapse, was a QuickNode customer representing less than 3% of overall revenue.

However, QuickNode was still able to raise after showing the company managed to achieve two record quarters at the end of one of the hardest years in crypto, said Nabutovsky. The bear market has also sharpened industry focus on blockchain infrastructure – particularly projects that can bring more users into the space.

“What we’re seeing today is a lot of our enterprise customers are actually Web2 organizations – the Adboes, the Twitters – these are the people that are coming in and needing access to the blockchain And they just don’t have the bandwidth to build this in-house,” said Nabutovsky.

Founded in 2017, Miami-based QuickNode offers tools for over 16 blockchains and 33 networks that aim to improve speed, reliability and security for developers The tools include application programming kits (APIs), analytics and end-to-end support. The Core API handles the potential blockchain forks, upgrades and network interruptions for an app. A NFT API makes it easier to find non-fungible tokens and their metadata, and the Token API lets users look up tokens by wallet, token transfers and token details, according to the QuickNode website.

The funding round comes a little over a year after the $35 million Series A led by Tiger Global – a traditional finance giant with its own ties to FTX. QuickNode has since grown its user base by more than 400% and hired more than 90 team members around the world, according to the company.

The near-term roadmap includes plans for QuickNode to achieve decentralization by the end of 2023 without compromising security or uptime, said Nabutovsky. QuickNode has some unspecified new products in beta testing, and the company remains committed to developer support, which is why the platform offers a free tier for test builds.

“We want to be the first platform that [developers] touch when they build, because when that project is ready to launch, we’re here for them and they’re already familiar with our platform,” explained Nabutovsky.