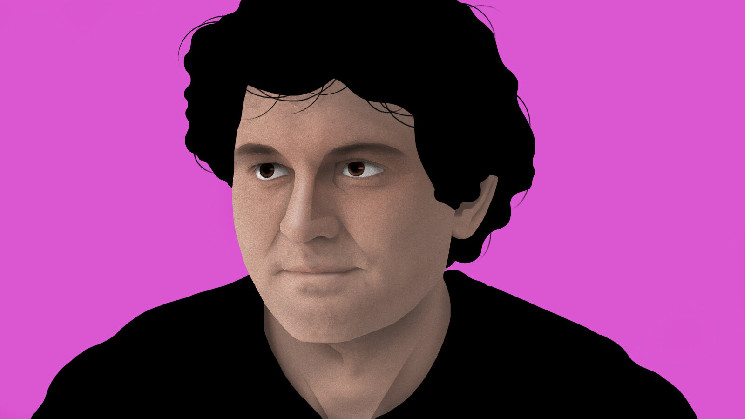 “Eight…minutes after I filed for bankruptcy, $4 billion more [of liquidity] came in,” he said, without elaborating on where or who it came from. When asked whether that amount could be used for customer recovery, Bankman-Fried said he was working on it.

The bankruptcy process means current trustees are seeking alternatives to maximize value for creditors, according to the former crypto billionaire, who says he’s been locked out of the proceedings in lieu of restructuring lawyers.

Lawyers reckon FTX owes funds to up to one million users. “I honest to God believe that if I hadn’t filed for bankruptcy, all users would be whole and withdrawals would be on…and not just [FTX] US, international as well,” he said in a 23-minute interview conducted on Nov. 16, about a week after the exchange and its subsidiaries declared bankruptcy.

As fellow YouTuber Coffeezilla pointed out in a video breaking down both interviews, it’s difficult to take Bankman-Fried’s claims seriously.

Allegations of misappropriating user funds aside, he repeatedly reassured FTX users that the exchange remained solvent throughout a crippling $6 billion bankrun.

FTX was in fact insolvent. FTX, FTS US and adjacent trading unit Alamada Research are now under the oversight of veteran restructurer John J. Ray III, who replaced Bankman-Fried after his resignation.

With this in mind, skepticism is warranted when it comes to Bankman-Fried’s version of events going forward.

Sam Bankman-Fried: ‘I could barely use the system’

Bankman-Fried admitted that customer wire transfers directed to FTX went to Alameda by default, because FTX didn’t have its own bank account when it started. This led to accounting problems that got out of hand, Bankman-Fried said.

FTX’s native token FTT was central to FTX and Alameda’s intertwined accounting. FTT featured prominently on both Alameda and FTX’s balance sheets, while Bankman-Fried firms owned a majority of the tokens in existence — creating a precarious position worsened by weakened token prices.

The value proposition for FTT, like many other crypto exchange tokens, mostly relies on two things: discounts on trading fees and buy-and-burn schemes, the latter of which consists of the exchange itself buying up its own token and destroying the haul. Often exchanges will use revenue from trading fees as part of that system.

“I think FTT was basically more legit than most tokens in some ways. I think its value is more economically underpinned than the average token was,” Bankman-Fried told crypto vlogger Tiffany Fong in defense of using the token so prominently in his accounting.

Separately in the interview, Bankman-Fried downplayed allegations that he’d built a backdoor to siphon funds from FTX to Alameda without alerting auditors or internal systems.

He claimed he wouldn’t have been able to create such a system as he didn’t actually know how to code or how to use FTX’s backend. “I could barely use the system. I used this system from a user interface perspective. But I literally never opened the code for FTX,” he said.

In the second interview with Fong on Nov. 20, Bankman-Fried sounded more reflective and deliberate. He acknowledged that any apologies now ring hollow.

A key problem for the exchange, according to him, was that no individual was solely in charge of monitoring the risk of monetary positions.

He also added that FTX’s situation would be a “lot more stable” had CEO Changpeng Zhao not expressed concerns about its balance sheet before pledging to dump more than half a billion dollars in FTT.

Bankman-Fried’s political donations also came up, as he was among the biggest donors in US politics ahead of this year’s midterm elections. As Blockworks previously reported, Bankman-Fried personally donated $40 million to Democratic candidates and political action committees, the latter of which contributed to campaigns on both sides of the aisle.

He was also famously the second-highest contributor to Joe Biden’s 2020 campaign behind media mogul Mike Bloomberg, giving $5.2 million to Bloomberg’s $56 million. The splurge left many to consider Bankman-Fried a staunch Democrat.

Bankman-Fried however told Fong that he actually donated about the same to both parties. His Republican donations were dark and therefore didn’t require disclosure.

According to Campaign Legal, “wealthy special interests can easily hide their political spending from the public and avoid accountability for trying to rig the system and influence our votes and our government…by giving to super PACs through non-profits.”

Bankman-Fried said he opted to make his donations to Democrats public as journalists “freak the f— out” when figures backed Republican causes.