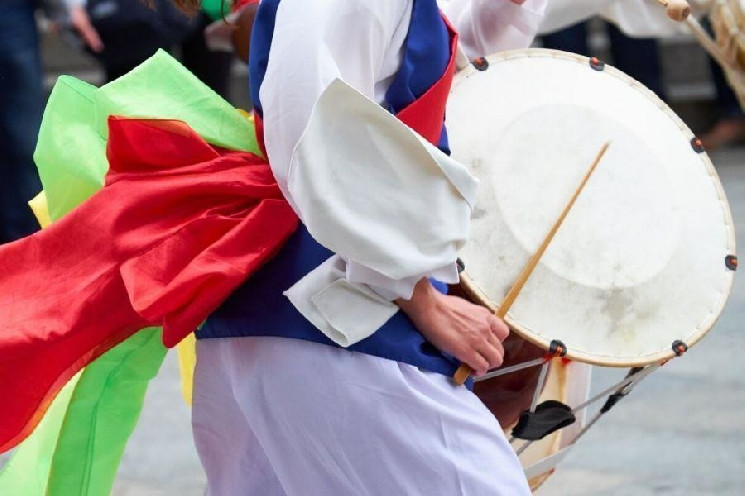 South Korea’s blanket ban on initial coin offerings (ICOs) could finally be on the way out after the central Bank of Korea (BOK) spoke out in favor of policy change.

The ban was first put into place in late 2017 as crypto fever took hold in the country and the government responded with a series of hardline measures. But the ban, many big businesses claim, has hamstrung many conglomerates who want to launch cryptoassets as part of their future-focused business expansion plans.

Since the ban was put in place, the likes of Kakao and the Hyundai Group have had to launch coins via overseas affiliates – in locations such as Switzerland and Singapore. But firms are itching to release coins through domestic channels. And President Yoon Seok-yul, who took power in May, has indicated that he is prepared to finally lift the ban.

Companies, such as the savings provider OK Financial Group and the SK affiliate SK Square, have already announced their own intentions to launch coins – with many others keen to follow suit.

But the BOK’s latest call could be the final nail in the ban’s coffin. Newsis reported that the BOK today issued a paper on the impact of the EU’s crypto regulation and included a series of recommendations for the South Korean government.

In the paper, the BOK explained that any new crypto-specific legislation should “institutionally permit the issuance of new domestic cryptoassets” – although it did warn that all ICOs should be subject to regulatory scrutiny.

The bank was quoted as stating that EU measures proved that regulators could apply “the same level of regulation” to ICOs as they do to crypto exchanges.

A spokesperson was quoted as explaining that lifting the ban in favor of allowing regulated ICOs could “enable the development of related industries” while also providing “protection for customers and investors.”

The same paper also made note of the need to “adopt Markets in Cryptoassets (MiCA)-level regulations” for stablecoins – and added that forthcoming crypto legislation would not cover any central bank digital currency (CBDC)-related matters.