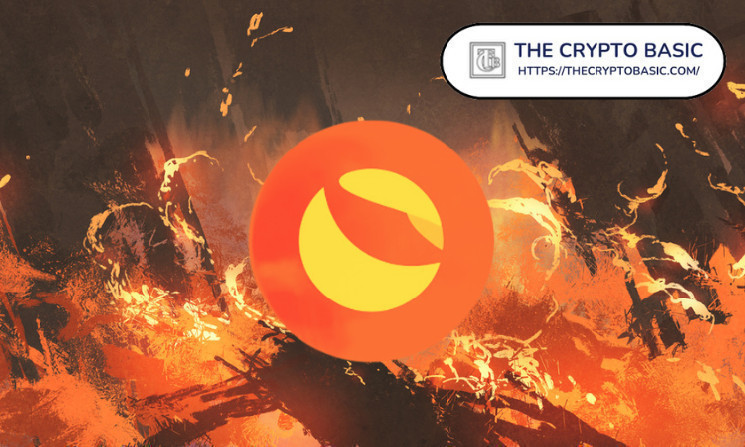 Today, the casino’s official Twitter handle said the team had burned 4 million LUNC tokens. “… We just sent another 4m of LUNC from the Terra Casino to burn,” the casino said. It bears mentioning that the team behind the casino also shared a link to the recent burn.

Head of Development at TerraCVita and a prominent Terra community member, Rex “Rexzy” Harrison, also confirmed and admired the casino’s recent LUNC burn in a tweet.

Recall that Terra Casino was launched on November 21, 2022. The betting platform noted that it would burn 0.2% of all betting volumes in LUNC irrespective of the payment method users bet with. TerraCVita stated that Terra Casino could burn 24B LUNC tokens in six months.

Terra Casino has contributed immensely to the ongoing LUNC burn campaign. On November 28, 2022, the casino ranked third among the projects that conducted the largest LUNC burn for the day. The online betting platform burned 8.9M LUNC in a single transaction on November 28, 18:13 (UTC).

Celebrating the milestone, the betting platform said in a tweet:

Great to be amongst the famous and trusted in #TerraClassic, next to @Allnodes and @LUNCDAO
and 🔥burning🔥 for the community♥️

Despite Terra Casino’s promises, several LUNC holders were skeptical about the casino’s ability to contribute to the ongoing burn campaign as Terra Casino did not share blockchain details of its previous LUNC burns.

Can we see the burns on luncpenguins? What wallet address are you sending it from? We need real transparency, prove it so everyone can see it. Thanks

To address these considerations, Terra Casino, this time, chose to share proof of its recent LUNC incineration.