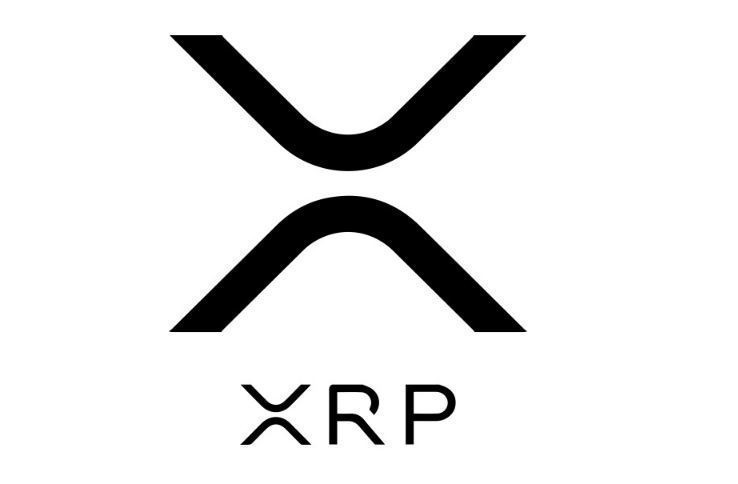 Despite a gradual uptick in price movements yesterday, XRP’s journey to reclaim $0.40 has been impeded by a lack of updates on the Ripple v SEC case.

has staged a minor comeback against the bears, having printed a green candlestick yesterday, with a gain of 2.76% following today’s bearish session. Further movements to finally reclaim the level at $0.40 are hinged on the U.S. macroeconomic atmosphere and updates on the SEC’s case against Ripple.

The shenanigans of the bears were especially more prevalent on Wednesday within the traditional stock and cryptocurrency markets. Most financial markets experienced a wave of selloffs triggered by investors’ fright due to concerns of a looming global recession. The S&P 500 shed its value for the fifth time in five days, with Nasdaq continuing its losing streak for the fourth session. The crypto markets were not spared.

Notwithstanding, yesterday, circulating reports suggested a weakening of the labor market, as data indicated that the number of U.S. citizens filing claims for jobless benefits saw an uptick last week. The recent jobless claims data could contribute to pressure relief on the Federal Reserve to persist in its interest rate hikes. This reality triggered renewed investor interest as stocks, and digital assets rose moderately. XRP, in particular, set itself on a path to reclaim $0.40.

However, the upsurge lost momentum due to a dearth of powerful drivers. The markets, including XRP, are looking for new strength in a lowered U.S. Producer Price data report expected in a few hours. Higher data would most likely contribute further to the resistance in the ongoing rallies.

Lack of Updates on the Lawsuit

The community has not witnessed any Ripple v SEC case updates, leaving investors on edge, considering the massive impact the lawsuit outcome will likely have on XRP’s price outlook, either favorably or unfavorably.

Data suggests that over 4 billion XRP were moved from exchanges to unidentified wallets. On December 8th, Ripple moved 50M XRP, and over 110M tokens were moved by whales in under three hours.

On Dec 7th, a single whale moved 4B XRP from Bittrex. Barely two weeks back, a whopping 442M XRP was also moved in a series of transactions.

XRP remains considerably flat in all crucial timeframes, experiencing a slight downfall in the past 24 hours. The asset is trading at $0.387 at the reporting time, decreasing by 1.16% in the past day. Should the asset make its way to conquer $0.3950, confidence in its reclamation of $0.40 would pick up.

If a movement toward $0.3950 becomes a reality, XRP could head towards the first crucial resistance level at $0.3991, which, if conquered, would set the stage for the asset’s rally to recapture the $0.40 zone. A sustained momentum at this point could get XRP to the second resistance zone at $0.4037. If the bulls find enough strength to push it through this territory, the third resistance would be $0.4163.

On the other hand, if XRP slips first significant support sits at $0.3865. The $0.38 point is a crucial stage for XRP, as a fall below the level would result in a dip to the second support zone at $0.3786. In unpropitious conditions, the bears could batter XRP to the third major support at $0.3660.