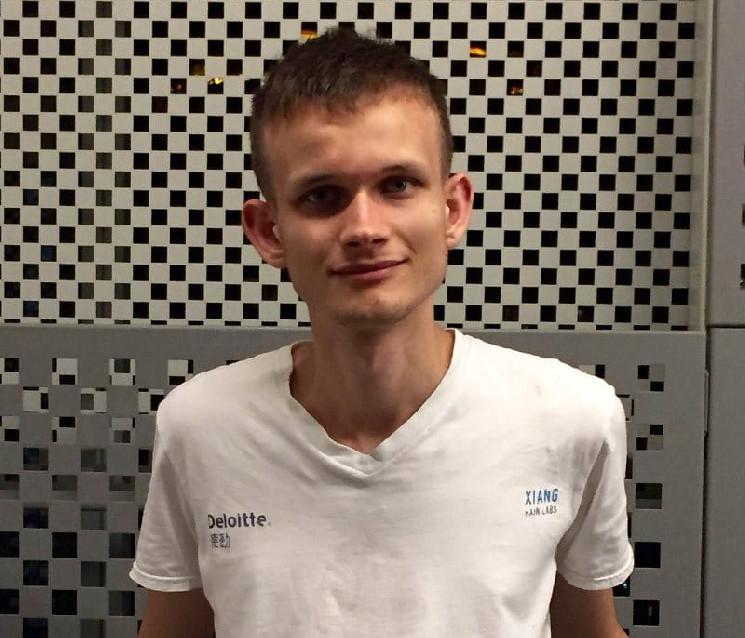 FTX’s collapse has shaken the crypto market to the very core. But this isn’t the first time the space has experienced significant turmoil related to the failure of an . The fall of Mt. Gox, an exchange that oversaw 80% of all Bitcoin trades back in February 2014, did likewise. Its former chief executive officer – Mark Karpelès – was arrested in 2015 and was later acquitted on several charges four years later.

While admitting that Karpelès did a “bunch of horrible stuff,” the Ethereum co-founder, however, believes that the former chief of the now defunct Tokyo-based exchange has emerged as an honorable man.

For many, the FTX blow-up is a sad reminder of how Mt.Gox, the original Bitcoin exchange, fell to ruin more than eight years back. But the latest one feels a lot bigger because it not only dragged the space into a near-permanent bear market but also transformed Sam Bankman-Fried from a billionaire savant and industry savior to a corporate villain virtually overnight.

Despite being acquitted by the court in 2019, the verdict stated that Karpelès had inflicted “massive harm to the trust of his users” and added that he abused his status and authority to conduct clever criminal acts. Both Karpelès and Bankman-Fried have similarities, but according to Buterin, the former has maintained himself better after the blow-up.

During a recent interview with Bankless co-owner David Hoffman, the Ethereum frontman said,

“I actually feel like the way that he has handled himself post-blow-up, has actually been kind of honorable. He hasn’t tried to give himself a Su Zhu-style redemption arc. Went quiet for a while, and diligently worked on helping people get their money back. It’s like villains are getting lower quality now. Mark has improved in ways that I just, unfortunately, don’t expect people like Su and Kyle to improve even a decade from now. Very much hope I am wrong though.”

Buterin asserted that the 2014 blow-up did feel like an existential crisis for the crypto market as well as a huge crash for Bitcoin. “It was an invitation for regulators to swarm around the space,” he added. But he also believes the 2022 collapse will be harder to recover from.

Several projects have been the target of maximalist criticism calling them distractions and/or scams. The movement started by Bitcoin Maxis – has helped the premier crypto’s adoption to an extent. But the same strategy might not be helpful for further growth, according to Buterin, whose very own Ethereum has been the most consistent and high-profile target of this vocal group.

“A community having a very high variance, high excitement, and high turn-off approach to existing is a very good strategy when you’re trying to increase adoption for 0.1% to 10%. But it’s a terrible strategy if you’re trying to increase adoption from 10% to 70%. crypto is no longer in the stage of getting from 0.1% to 10%. The space is at the level of trying to get 10% to 70% and that requires different strategies.”

Bitcoin, which has been long heralded as a store of value, flopped during the test this year, but Buterin remains hopeful about the narrative. He also said crypto may meet a similar adoption fate to that of Linux in developed countries but added that the asset class may become “ubiquitous” in the developing world.